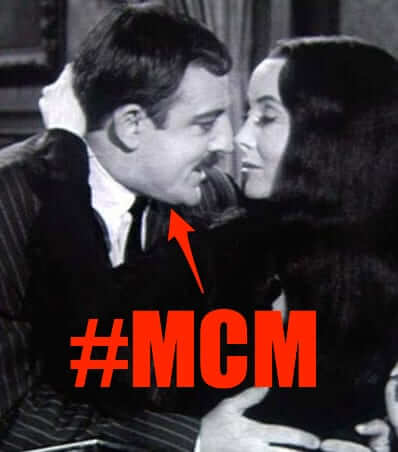 If you hang out on Facebook at all, or frequent Instagram or Twitter, you may have seen the hashtag #mcm, and be wondering what it stand for. #mcm stands for “Man Crush Monday” (or “Mancrush Monday”), which can also be expressed as #ManCrushMonday.

Much like #TBT (Throwback Thursday), #mcm has become quite a thing, which is why you are starting to see it on more and more Mondays, and in more and more places.

The object of your man crush can be personal, such as your husband or boyfriend, or someone you don’t know, such as a celebrity. 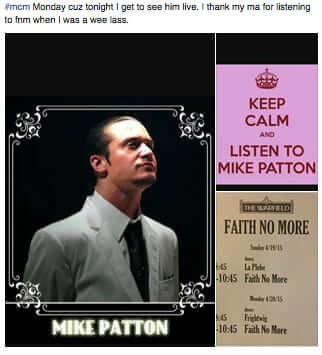 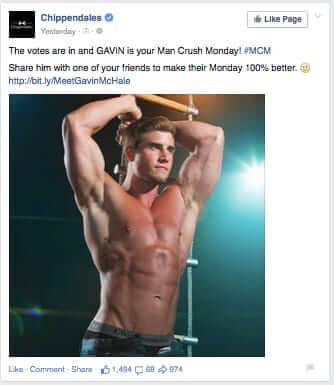 They can be in English, or another language. 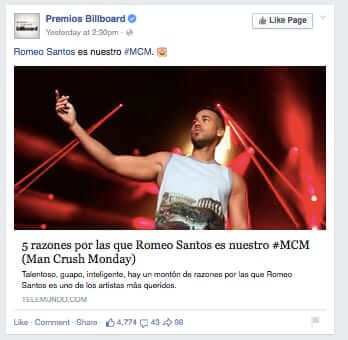 That said, we think that the personal #mcms are the sweetest. 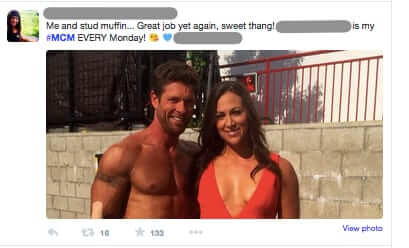 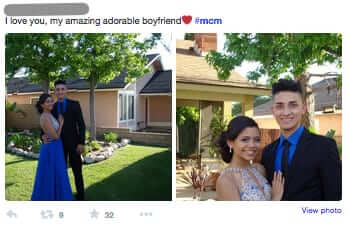 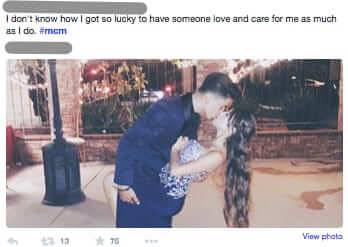 Anyways, you get the idea.

There is even a website devoted to Man Crush Mondays at ManCrushes.com, where they claim to be the official site of #ManCrushMonday (as well as #WomanCrushWednesday, or #wcw), but given that they have fewer than 4k “Likes” on their Facebook page, we’re not so sure that’s really the case.

In any event, #ManCrushMonday appears to be here to stay.

So, now that you know, it’s time to think about who your #mcm will be next Monday!

Police to Residents: Facebook Going Down is NOT a 911 Emergency!
Your Deepest Secrets are Not Safe with Your ISP
The Phone Privacy Handbook: How to Make Your Phone Location Nearly Impossible to Track
The Blue Whale Suicide Challenge Game for Teens - It's Real Enough
How Instagram Transformed Our Personal Lives
Administration's New Disinformation Governance Board Confirmed During House Hearing
How to Know If You Are Interacting With a Bot
A Simple Explanation of GameStop, Reddit, and Short Selling Stock
what does mcm stand for, #mcm meaning, #mcm stand for, what does #mcm mean
Share the knowledge

Number of people who have enjoyed this article: 3,480