You may have noticed tonight exclamations of “Tainted meat!!” all over Facebook and Twitter. No, it’s not the latest game for breast cancer awareness. Here’s why people are shouting “Tainted meat” all over social media.

It has to do with the hit series “The Walking Dead”. In tonight’s episode, there is a scene which those who have read the comic book series will ultimately recognize, and which features tainted meat.


So, no, it isn’t a stupid game for breast cancer awareness, such as I like it on the…, it’s a sign of a Walking Dead fan.

Are App Icons Giving Us Cognitive Overload As They Fight For Our Attention?
How to Remove a Shop from Your Facebook Page (with Screenshots)
New Jersey Police Department in Kerfuffle Over Publishing Mug Shots on Facebook
How the Like Button Has Changed Us and How the Internet Works
How to Get Rid of the New Comment Pop-up Window on Facebook
What Does Hiding a Comment on Facebook Actually Do? And How to Hide or Delete a Comment
The Differences Between Different Types of Facebook Pages
Want to Know What Happens to Your Facebook Page when You Die? This 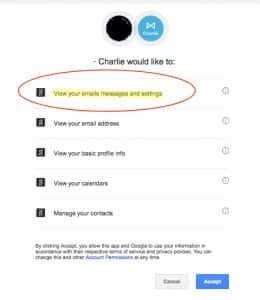