Malware pushers have been quick to exploit confusion over a patch that was released yesterday by Norton Security for users of older versions of Norton. The patch was accidentally unsigned, which caused Norton to throw an error referencing the “pifts.exe” file. As a result, hords of Norton users have been searching Google for pifts.exe (or searching in their other favourite search engine for pifts.exe).

However, the malfeasors quickly – and I mean with astonishing rapidity – pounced on the situation and put up pages purporting to explain pifts.exe. Pages which were quickly indexed by Google as the top results when searching for pifts.exe. Pages which in reality force malware downloads on unsuspecting users. Users known to be using old versions of Norton.


To make matters worse, bots started flooding the Norton Security forums with tons of garbage about “pifts.exe” – causing Norton to shut down the forums – the very forums that the Norton users were turning to looking for answers. That in turn caused all the more Googling for pifts.exe.

Enormous Yahoo Data Breach with Usernames, Passwords, Dates of Birth
Juice Jacking - When Your Data is Stolen Through a Public USB Charging Port
How to Cancel, Deactivate, and Delete Your Canva Account Following the Canva Breach
LifeLock Data Unlocked: LifeLock Exposes Millions of Email Addresses for the Taking
Apple, Samsung Join CTIA Pledge Anti-Theft Kill Switch for Smartphones
Wondering What the Hell is the Internet of Things? We Explain
FitBit, Other Wearable Tracking Devices and Apps High Security Risk says Report
You NEED to Know about Firefox Speculative Pre-Connections and How to Disable It 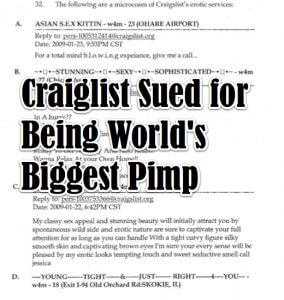