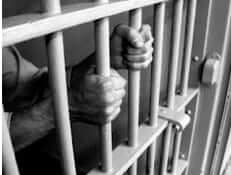 The United Kingdom has passed a law that recognizes ‘domestic violence over social media’, and makes it a punishable offense. According to the new law, threatening or even monitoring someone via social media counts as domestic violence. So how do they distinguish between the average act of ‘following’ someone on Facebook or Twitter, and monitoring? Good question.

Monitoring is in the eye of the beholder.


According to the new law, Controlling or Coercive Behaviour in an Intimate or Family Relationship, “Controlling or coercive behaviour does not only happen in the home, the victim can be monitored by phone or social media from a distance and can be made to fear violence on at least two occasions or adapt their everyday behaviour as a result of serious alarm or distress.”

Says Alison Saunders, Director of the UK’s office of Public Prosecutions, “Controlling or coercive behaviour can limit victims’ basic human rights, such as their freedom of movement and their independence,” adding that “These new powers mean this behaviour, which is particularly relevant to cases of domestic abuse, can now be prosecuted in its own right.”

The problem, of course, is that what’s controlling or coercive is often very subjective. Saunders herself says that “This behaviour can be incredibly harmful in an abusive relationship where one person holds more power than the other, even if on the face of it this behaviour might seem playful, innocuous or loving.”

Let us repeat that: “even if on the face of it this behaviour might seem playful, innocuous or loving.”

This means that someone can readily claim just about anything the accused says on social media as being ‘controlling’ or ‘coervice’.

Had a spat with your husband? Suddenly his message to you on Facebook of “I’m looking forward to seeing you tonight” or “What time will you be back” can be cast as trying to control your movements. And god help the amorous spouse who says “Just you wait until you get home, I’m going to give it to you” who, looking forward to a romantic tryst with their spouse, suddenly finds that instead they have a date with the local constabulary.

But, again, it also means that just about anything you say on Facebook, Twitter, or other social media can, and now may well be, used against you.

Tough New Law Regarding Selling Your Personal Data Goes Into Effect in Vermont
Yahoo Chat Rooms: You Must Be Over 18 Now
Calls for Users to Leave Facebook Amid News that Facebook Quizzes Facilitated Cambridge Analytica Fa...
Google, Microsoft, Yahoo and Facebook Fight Back to Thwart NSA
New Facebook Anonymous Login Explained
Instagram Banning Certain Hashtags: What They Are and Why They Are Banned
Social Media Uses this Trick to Extract Your Personal Data from You. DETOUR Law Would Make Using th...
Lawsuit against Facebook for Tracking of Logged Out Users: Update on Perrin Davis v Facebook 17-1748... 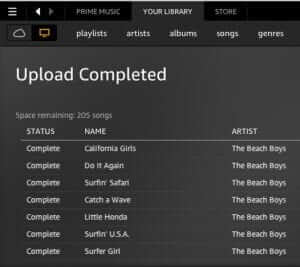 How to Upload iTunes Music to the Amazon Music Cloud Service 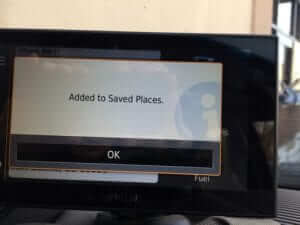 How to Save Current Location in Newer Garmin Nuvi GPS Models