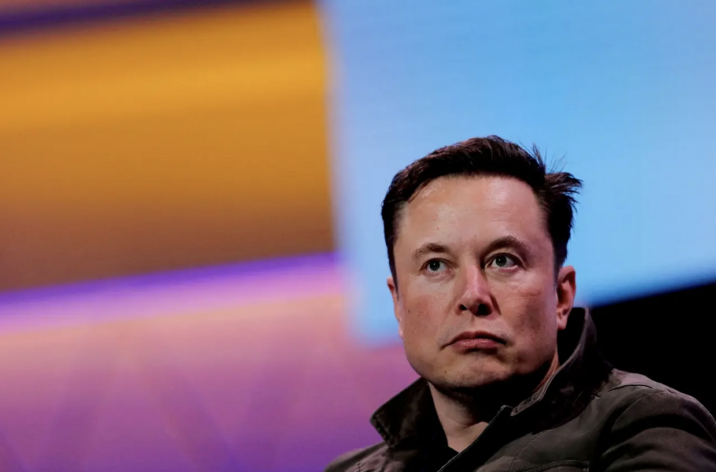 Twitter began skipping rent payments on its San Francisco headquarters, and putting office supplies up for auction under new CEO Elon Musk as the social media company looks to strengthen its financial position, according to sources.

Twitter hasn’t paid rent, not just at their San Francisco location, but at all of their global offices – for weeks – three people close to the company told the New York Times.

Musk and his entourage are hoping to renegotiate the terms of lease agreements due to their smaller workforce after mass layoffs, the times said.

The move was just one of the many cost-cutting measures employed by Musk after he paid $44 billion for the social media company in October.

In early November, Musk admitted Twitter had seen a “massive drop” in revenue.

The company is also refusing to pay a nearly $200,000 bill for private charter flights, made the week that Musk acquired the company, according to a copy of a lawsuit filed in New Hampshire.

Musk’s team is contemplating what may occur if the company doesn’t pay severance to the thousands of people laid off from Twitter since Musk acquired the business, sources told the Times.

About 7,500 staffers worked at the site before Musk shockingly let about half of the workforce go.

Initially, Musk decided the company would provide at least two months of regular pay and at least another month of severance pay to US-based workers in line with federal and state labor laws, but now his team is discussing whether it should pay some of those months, the Times reported, citing two sources.

Many ex-employees are still waiting for documentation and paperwork that formalizes the end of their time with Twitter, five previous employees told the Times.

Twitter is also allegedly putting industrial-grade kitchen equipment, office supplies and electronics from its San Francisco office up for sale.

Some of the items listed include a 41-inch-high Twitter bird statue, a sculpture planter, chairs, projectors, televisions, desks and espresso machines, according to the listing from Heritage Global Partners.

The San Diego-based company, which is running the auction, placed the details of the sell-off over the weekend with bids that will start being accepted in January, according to the San Francisco Chronicle.

A rep for Heritage Global Partners told Fortune Magazine that the auction has “nothing to do with Twitter’s financial health”.

“They’ve sold for 44 billion, and we’re selling a couple of chairs and desks and computers. So if anyone genuinely thinks that the revenue from selling a couple computers and chairs will pay for the mountain there, then they’re a moron,” Nick Dove of HGP told the outlet.

Scam Alert: Do Not Call "Amazon Billing and Fraud Prevention" or "An Apple Advisor" if Asked in a Ph...
Where to Find the UPS / IBT / Central States Model QDRO Online (Hint: It's Here)
As "ServerGate" Unfolds, Obama Calls for Tech Surge
Memes Shared on Twitter Infected with Malicious Code
How to Protect Your Digital Footprint from Prying Relatives and Friends
About the Amazon Gift Card in Your Mailbox Scam
Paypal.me an Open Invitation for Scammers
Multi-factor Authentication and Why You Need It
Share the knowledge

Number of people who have enjoyed this article: 5