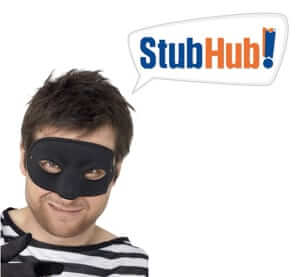 If you have a StubHub account you will be concerned about the news that at least 1000 StubHug accounts were hacked, and used to buy tickets. LAST YEAR.

That’s right, the StubHub hacking – which is all over the news today – refers to a situation that occurred in 2013.


According to StubHub spokesperson Glen Lehrman, the incident was not the result of a security breach at StubHub; rather the account passwords were obtained elsewhere – either through breaches elsewhere and StubHub customers were using the same username and passwords across multiple sites, or possibly through keyloggers on customers’ own computers.

Lehrman says that StubHub reached out to the affected customers, after the incident last year, and gave them refunds, and had them change their passwords. They also reported the incident, which implicates suspects in both Canada and the UK as well as the US, to authorities.

So why is it in the news now?

Because today StubHub publicly revealed the incident, and Manhattan District Attorney Cyrus Vance will be holding a news conference with colleagues from the UK and Canada.

And that’s why it is in the news today.

Equifax Data Breach Settlement: What to Expect if you Submitted a Claim
Adult Friend Finders, Cams.com and Penthouse Accounts Among Massive Hack and Data Leak
Massive Capital One Breach of Data Stored on Amazon Affects Millions
Can Your Car be Hacked through its Onboard Wireless?
Sony Movie "The Interview" Hack and Terror Threat Explained
LA Plan to Give iPads to Students Massive Fail as High Schoolers Hack Them within a Week
Zoombombing and Other Security Issues Surrounding Virtual Meetings and How to Prevent Zoombombing
Major Vulnerability in Security Protocol for Most Wifi Routers and IoT Devices Revealed, Codename: K... 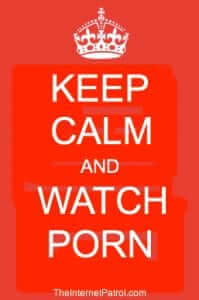 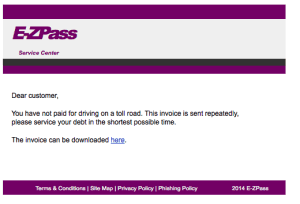