A new logo of a flying bear, being quietly rolled out by Khabarovsk Airport in Russia, has become a Russian viral sensation. All manner of “Bearport” memes have cropped up in Russian social media, such as RuNet, and are now flying out of Russia and around the world.

The new flying bear logo wasn’t even on display on Khabarovsk Airport’s website yet (in fact they deny that it is their official new logo), however in sponsoring a hockey event, the airport had given the logo to the hockey event’s website to display in their list of sponsors.

Once the bear was let out of the bag, RuNet users quickly modded it with all sorts of modifications, and the Bearport meme was born.

It started out with basic Russian cultural icons, such as a fur hat, a balalaika, and, yes, vodka. 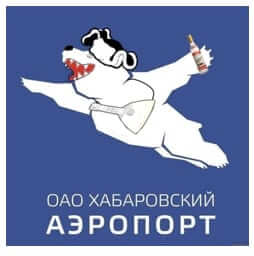 And, of course, perhaps not surprisingly, a version with a bare-chested Vladimir Putin riding the flying bear. 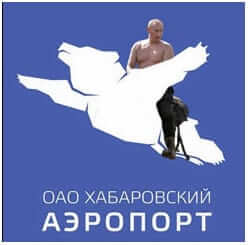 There were flying bear memes positioning him (or, in some cases her) upright, and taking advantage of the bear’s outstretched arms, such as a meme showing the bear crucified on a cross, or pole dancing. 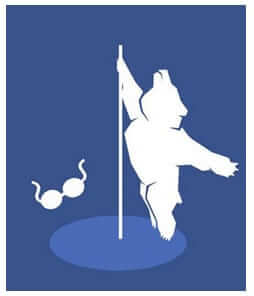 But by far our favourite Russian airport flying bear memes are the classics redone: 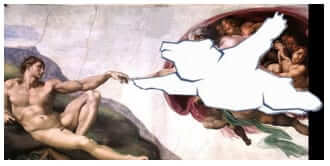 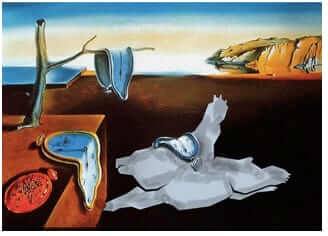 In case you’d like to create your own flying bear meme, here’s the original logo:

Employees Spend at Least an Hour a Day on Personal Email
Google Barges Cause Sensation - What Do They Want with a Google Barge?
What the new U.S. - Cuban Relationship Means for Cuba and the Internet
Massive Transcontinental Internet Outage as Three Undersea Cables Severed - Again.
Plot Thickens as FIFTH Undersea Internet Cable Outage Reported and Iran Taken Offline
Project Optic Nerve: British Spooks Looking at Your Yahoo Webcam Chats Surprised to Find So Much T a...
Will SpaceX Internet Interfere with Astronomy?
7 People You Will Be Surprised to Be Able to Follow on Facebook