A new Russian facial recognition app called FindFace is raising privacy concerns around the world. Unlike other recent facial recognition systems, Find Face works somewhat in reverse: rather than recognizing images of someone already known to you, it allows you to take a picture of a stranger, and then it will identify who the person is for you. Source say that so far it works about 70% of the time, based on its usage with Vkontakte (also known as VK), which, with 200million users, is said to be the European equivalent of Facebook, and third in size only to Facebook and Twitter.

There is even a dating site that uses facial recognition software so that you can find a mate who looks like you (although why you would want to do that is beyond us).

But all of these start with an image of a known person, and then match those images up with other images.

FindFace, on the other hand, takes an image of an unknown person – a stranger – and reverse matches it to tell you who the unknown person is. Says one of the two founders, Alexander Kabakov (the other partner is Artem Kukharenko), “If you see someone you like, you can photograph them, find their identity, and then send them a friend request.”

While currently it is using only the VK database – meaning you can take a picture of a stranger, and if they are on VK it will find their profile picture and tell you who they are – as The Guardian explains, “In future, the designers imagine a world where people walking past you on the street could find your social network profile by sneaking a photograph of you, and shops, advertisers and the police could pick your face out of crowds and track you down via social networks.”

If you are somewhere outside of Russia thinking that you don’t need to worry about this, think again. Kukharenko and Kabakov have just returned from the U.S. where they were pitching the technology to the business sector, and are headed to Macau, where they are pitching it to a chain of casinos.

And, the apps are already available in the U.S. app stores for both iOS and Android (Google translations to English here and her, respectively.

Virgin Media Devotes 11 Engineers for 3 Days to Find One Lost Voicemail
But No Nudity on Game of Thrones Would Be Newsworthy
5 Practical Microsoft Apps You Should Have On Your Android or iOS Device
Why is Adobe Flash Player Being Discontinued? We Explain
NSA Mining Data from Smartphone Apps
Browsing in Dark Mode: Why You Might Need to Turn Off The Light to Save Your Eyesight
Control Your Car Over the Internet with the Internet Controlled Car!
Slow Internet Speed and What You Can Do About It
20shares 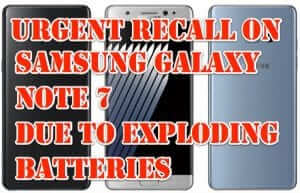 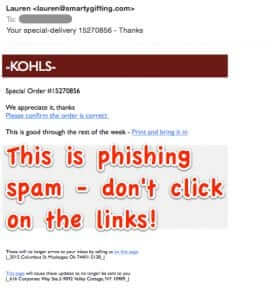