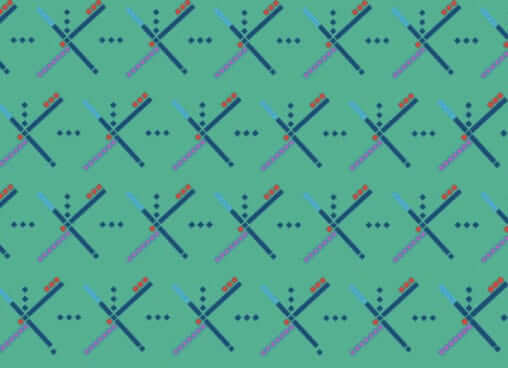 As inanimate objects go, you can’t get much more inanimate than carpeting, and yet the old Portland airport carpeting – PDX Carpet, as it’s known, or, to its friends, ‘PeeDee’ – has become both an internet and must-have sensation.


It’s Portland, we keep it weird. The carpet itself carries some clout.

With a PDX carpet Twitter account, a PDX carpet Facebook page, and a PDX carpet Instagram account (with nearly 20,000 followers!), people are both following the PDX carpet, and preparing to pony up hard cash for pieces of the iconic carpeting, which was first installed at Portland airport in the late 80s.

Apparently, after nearly thirty years of being trod on by those going through the Portland airport, the PDX carpet became not just a fixture in the truest sense of the word, but also in the hearts and minds of many.

However, airport authorities also concluded that after nearly thirty years, it was time to replace the carpeting, and replacement of the PDX carpet started at the beginning of the year. 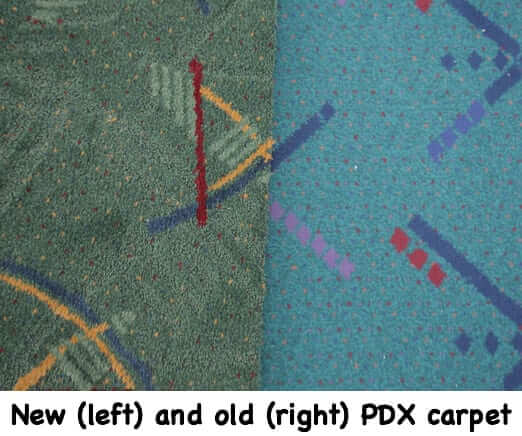 The decision to replace the PDX carpet led to a hue and cry, and more Instagram pictures than you can shake a stick at.

But it hasn’t stopped there.

The rights to PDX Carpet’s remains were given to three retailers, who will sell pieces of the carpet, either as objets d’art, or possibly made into more useful items such as coasters, placemats, and throw rugs.

After all, after a first lifetime of being useful, a carpet may want to be seen as more than just a pretty face.

One of these retailers has set up shop at PDXCarpet.com, where you can already buy t-shirts, pillows, and posters, with the PDX carpet design. But the big draw is certainly the opportunity to purchase a piece of the carpet. 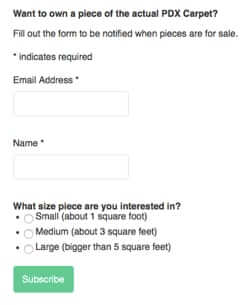 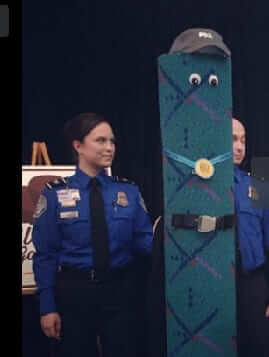 And the adulation for PeeDee has grown to such an extent that PeeDee is leading the Starlight Parade of the Portland Rose Festival! (Warning, this link to station KATU opens all sorts of ads.)

Says Jeff Deering, Chairman of the Starlight Parade, “We get it, he is a carpet. But most importantly, that carpet represents the hundreds and thousands of employees that work directly for and indirectly for the Portland International Airport. The airport brings in $9.6 billion of economic boon to our state.”

Adds Deering, “It’s Portland, we keep it weird. The carpet itself carries some clout. There’s a lot of people behind that carpet repsenting things that we all care for and believe in.”

Nearly 20,000 people are following the carpet on Instagram, where the big thing is to take a picture of your feet – or some other body part – or something – on the PDX carpet, and post the picture. 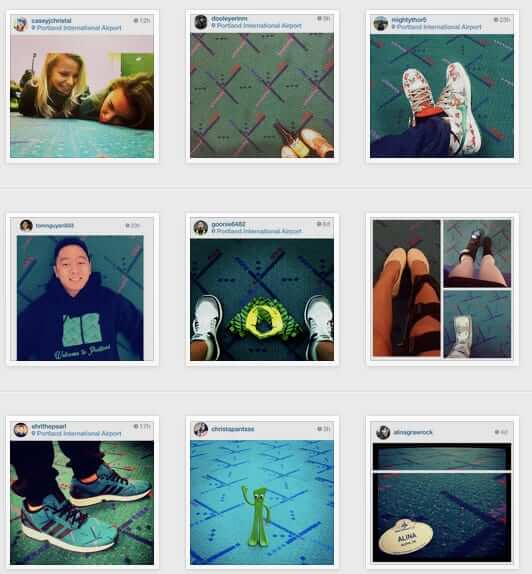 If you are someone who is part of this craze – please, won’t you help us to understand it, so that we know whether we should jump on the bandwagon and order our own PDX Carpet memento?

The Ultimate Geek Argument
Cam Girls Explained
Just What is a '4 Leaf Clover Candidate'? We Explain
How to Use the Internet for Senior Citizens: a Collection of the Internet Patrol's Best Tips
Papyrus and American Greeting Cards Stores Put Out of Business by eCards
Sidewalk 'Smartphone Lanes' are Now a Thing
Digital Nudging - Like Dark Patterns Only More Polite
In Ultimate Use of Crowdsourcing UN Recruits Digital First Responder Volunteers with 'Verified' Proj...
Share the knowledge

One thought on “PDX Carpet is Darling of the Internet”

Number of people who have enjoyed this article: 2,508