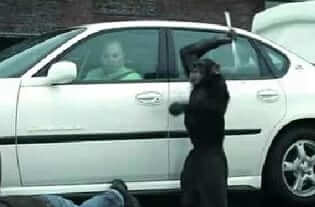 The bad news is that municipalities are putting the screws to what some are calling a ‘peer-to-peer bidding app’ for parking spots, with some cities (San Francisco) even sending a cease and desist order to some find parking apps (Monkey Parking).

The issue, says San Francisco City Attorney Dennis Herrera, is that ‘find parking apps’ that allow the sellers to, essentially, sell their parking spots, are in violation of San Francisco Police Code section 63(c), which makes illegal entering “into a lease, rental agreement or contract of any kind” for public property, including public parking spots.

Said Herrera, in a [Page no longer available – we have linked to the archive.org version instead], “Technology has given rise to many laudable innovations in how we live and work — and Monkey Parking is not one of them. It’s illegal, it puts drivers on the hook for $300 fines, and it creates a predatory private market for public parking spaces that San Franciscans will not tolerate.”


“Worst of all,” added Herrera, “it encourages drivers to use their mobile devices unsafely — to engage in online bidding wars while driving.”

Herrera has said that he also has his sights set on two other similar services, Sweetch, and Parkmodo.

But the first to tangle with Herrera,

Parkmodo was available in New York, Chicago, and San Francisco, but they recently “voided” San Francisco, presumably either because of Herrera’s action against MonkeyParking, or perhaps they have received a love-letter of their own from Herrera. 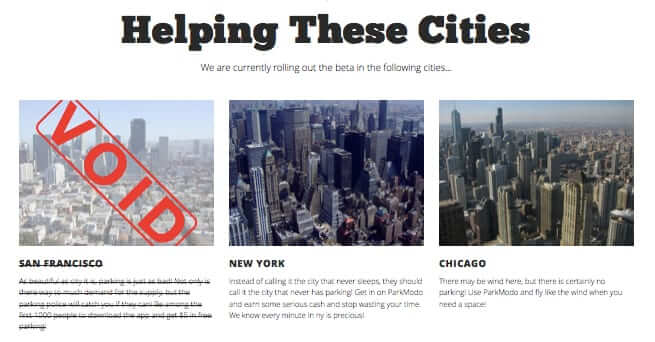 Number of people who have enjoyed this article: 2,241