Notre Dame athletic director, Jack Swarbrick has confirmed that the school’s star football player, Manti Te’o, is a victim of an Internet hoax. Te’o’s girlfriend, Lennay Kekua, was a complete fabrication and reports that she died from leukemia during the 2012 football season are a lie. Initial reports had Te’o as part of the hoax, but Te’o and his family are flatly denying this, saying that Te’o is profoundly hurt and embarrassed by the entire situation. In an official statement, Te’o, who is currently preparing for the NFL draft, said that he fell in love with the girl, or rather who he thought she was.

“This is incredibly embarrassing to talk about, but over an extended period of time, I developed an emotional relationship with a woman I met online,” said Te’o, “We maintained what I thought to be an authentic relationship by communicating frequently online and on the phone, and I grew to care deeply about her.” 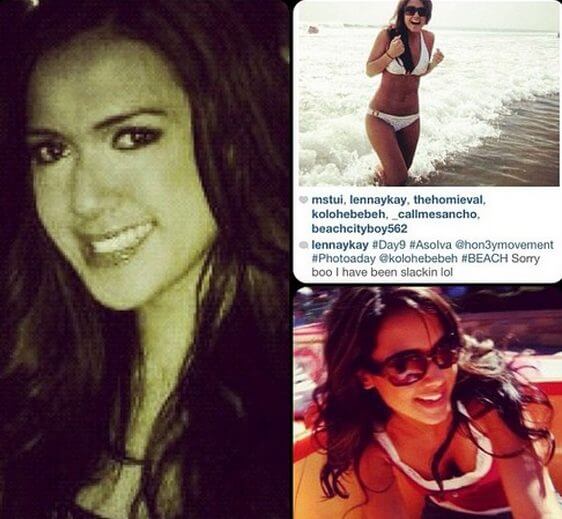 Swarbick reports that Te’o approached him and other school officials in late December to report that he believed he was the victim of an Internet hoax. The university hired a private investigator to look further into the matter, with the investigator uncovering online discussions by the alleged perpetrators that was described as “casual cruelty.”

Te’o never met the woman in person, and allegedly only communicated with her via phone, text and online social media sites. They virtually met online in 2009 after Notre Dame played Stanford. They attempted to meet in Hawaii several times, but she always found excuses to cancel. On September 13th, two days after Teo’s grandmother died, Te’o received word that his fake girlfriend, Kekua, died of leukemia. At the time Te’o said, “While my grandma passed away and you take, you know, the love of my life [Kekua]. The last thing she said to me was, ‘I love you.'” 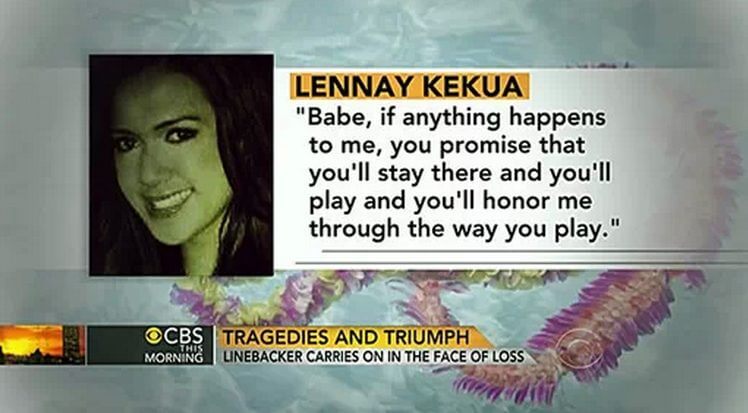 According to media reports, Kekua’s social media profiles had images of another woman who has since said she did not know that her pictures were being used, and that she doesn’t know Te’o. The university initiated an investigation after they first received Te’o’s reports of the possible hoax. Says Swarbrick, “The university immediately initiated an investigation to assist Manti and his family in discovering the motive for and nature of this hoax. While the proper authorities will continue to investigate this troubling matter, this appears to be, at a minimum, a sad and very cruel deception to entertain its perpetrators.”

Swarbrick went on to say, “But the thing I am most sad of is that the single most trusting human being I have ever met will never be able to trust in the same way ever again.”

Te’o is yet to announce whether or not he will call on the authorities to launch a full investigation.

URGENT WARNING: IRS and Social Security Administration Scam Phone Calls on the Rise
How to Cancel, Deactivate, and Delete Your Canva Account Following the Canva Breach
No Warrant Necessary for Law Enforcement to Access Data Stored in the Cloud
FBI, Feds Want to be Able to Decrypt Your Encrypted Email and Messages
An Example of an Internet Extortion Email
City Job Application Demands Passwords to Your Facebook, MySpace, Twitter, and Other Accounts
How to Unsubscribe from Match.com When You Signed Up through the Match App via the App Store
Have You Been Kittenfished? The Difference Between Catfishing and Kittenfishing

Facebook Quietly Turns Off Ability of Users to Hide Their Facebook Profiles From Searches, Says it Has Nothing to Do With New Graph Feature