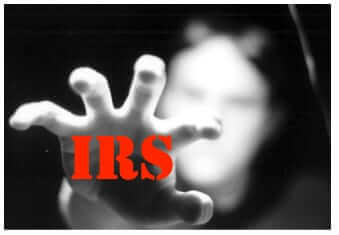 The current scam is a robotic voice claiming that they are calling from the IRS, and that they are going to sue you. Interestingly, the same number (202-599-9670) has been featured in several other scams, all claiming to be from some money-related government office, most recently an office of grants, advising the caller that they are getting a refund on their taxes in the form of a grant. But whereas the previous scams were about giving you money, the current one is relying on intimidation.

Here is the message they leave:

We have been trying to reach you. This call is officially final notice from IRS Internal Revenue Services. The reason of this call is to inform you that IRS is filing a lawsuit against you. To get more information about this case file please call immediately on (our?) department number 202-599-9670. I repeat 202-599-9670. Thank you.


On the Who Called Me site, WhoCallsMe.com, there are several entries from both this and last year, indicating that the 202-599-9670 number was associated with someone with a thick accent, saying that their name was ‘Danial’, and that they had U.S. government grant money to give the target.

It seems that trying to give money away may not be as winning a scam these days, and so they have switched to fear.

Regardless of which version you get, it’s a scam.

Number of people who have enjoyed this article: 4,006