An Android app that helps you catch your smartphone or tablet thief is an idea whose time has come! If you are the owner of one of these phones, a stolen phone is one of the worst fates that can fall upon your phone, behind being left behind or falling in a toilet. Well now Android users can rest assured that they now have a way to increase the chances of recovering their phones; with the Lock Cam app, by Lookout Mobile Security service. 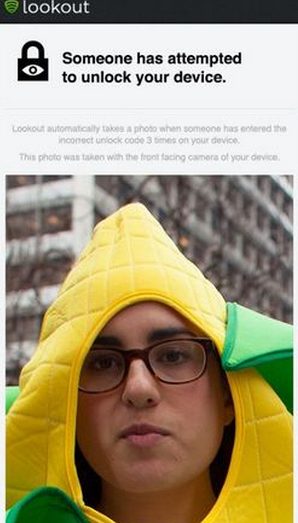 Let’s say that someone steals your phone and attempts to access it. Should you have your protect lock screen in place, the thief has three chances to try and access your phone. On the third try, Android phones running the most updated version of the free Lookout Mobile Security will use the phone’s front-facing camera to snap a picture, record the location data from the phone’s GPS, and send that information to you via email. 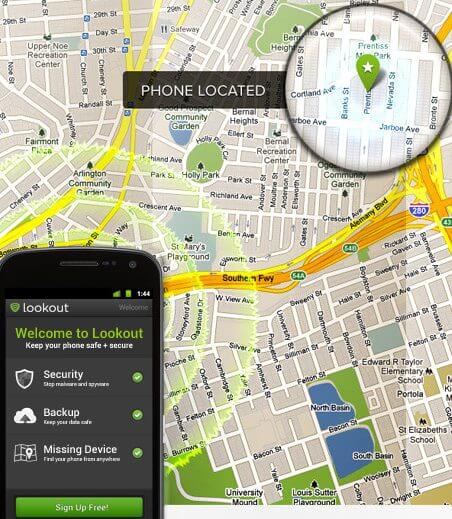 For those who want to take it a step further, Lookout offers a paid premium subscription for $2.99/month, or $29/year, which allows users to send a 300 character message to your lock screen for the thief to see. It should be noted that the lock screen message will only work on devices using Ice Cream Sandwich. 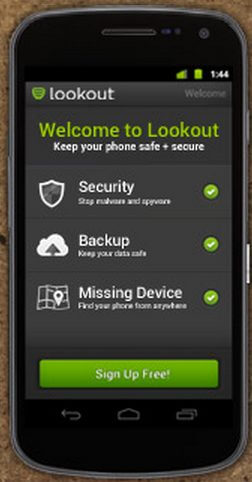 This app works exactly like the popular iPhone app iGotYa, but, unlike iGotYa, Lock Cam offers basic features for free.

Flight Delayed or Cancelled? $19 Gets You Rebooked with No Extra Ticket Cost, No Lines, and No Hassl...
NSA Collecting Email Metadata of Regular Citizens, Documents Reveal
Cool Photo Editing Apps That Makes Your Phone Pictures Standout
Location Based Reminders Now Available on iPhone for Anywhere
RFID Chips in Your Credit Card: Electronic Pickpocketing - True of False?
City Job Application Demands Passwords to Your Facebook, MySpace, Twitter, and Other Accounts
Apple Announces that Apple Watch will Remind You to Breathe
Project Optic Nerve: British Spooks Looking at Your Yahoo Webcam Chats Surprised to Find So Much T a...