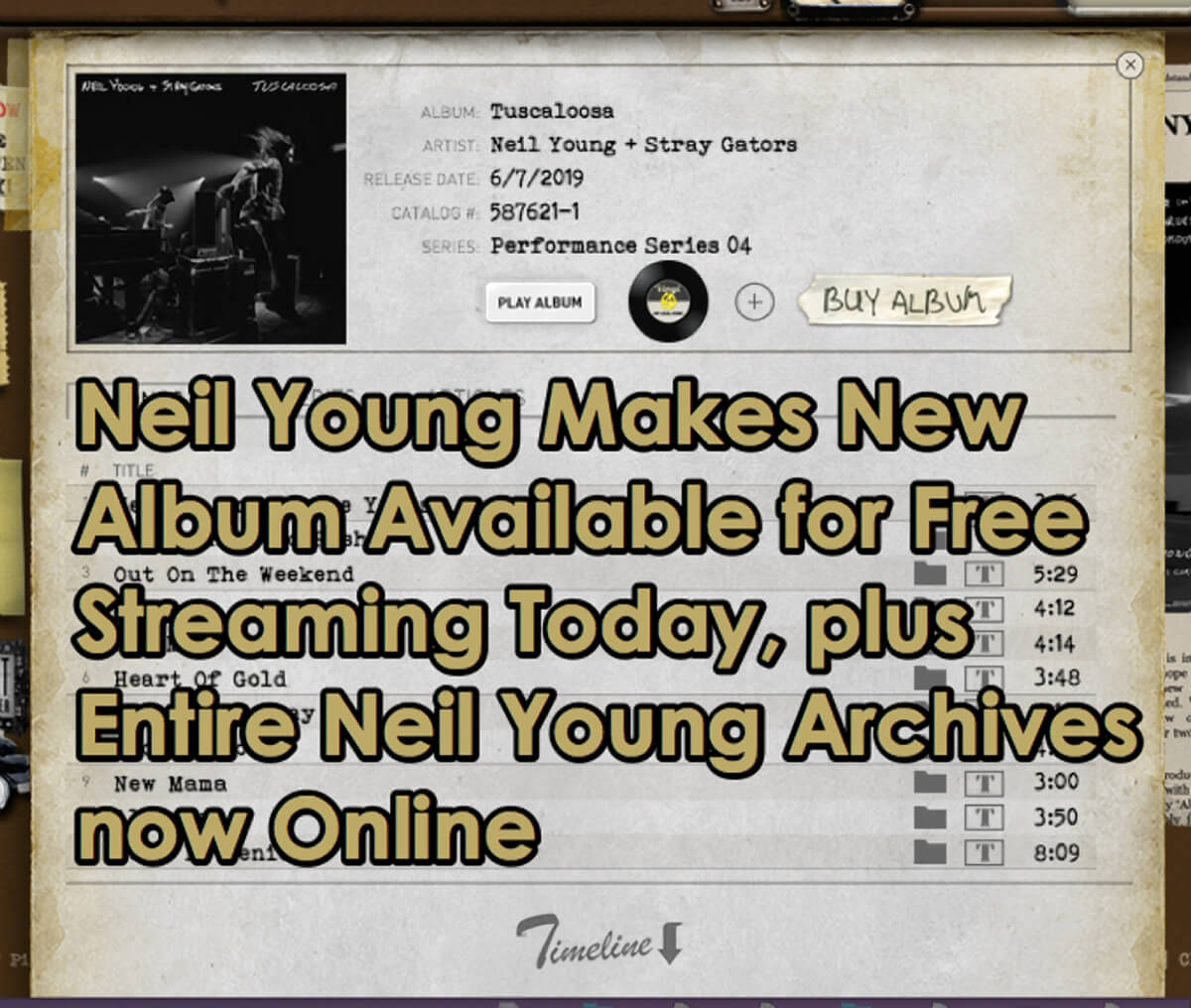 Neil Young’s newest album, Tuscaloosa, will officially drop tomorrow, however Neil has made it available to stream – in full – for free – at the Neil Young Archives today!

Tuscaloosa is the aptly named live album from the previously never-pressed and released 1973 concert at the University of Alabama at Tuscaloosa. Recorded in part with the Stray Gators, the Tuscaloosa concert falls between albums Harvest and Tonight’s the Night.


Says Young, of the concert and the new album, in an interview with Rolling Stone, “I found this thing and it had such a great attitude to it. I just loved the whole night, so I put that together with John Hanlon,” (Hanlon is the recording engineer who worked on Tuscaloosa).

While Tuscaloosa features only 11 songs of the ’73 tour’s usual complement of 20 songs, Young explains in a letter posted on his NeilYoungArchives in response to a question about why some songs, including On the Way Home, and the Loner, were left off, that “I left these off because this is an album we just found and mixed. We didn’t like to repeat a lot of songs on many albums, so ‘on the way home’ went by the wayside. The Loner was just not good enough. I still make those decisions because I am here on the planet. However, those two versions will be made available in the archives as out takes for members to hear. I have no plans to release everything I have ever recorded. Some of it is just not good enough.
NY”

So, let’s talk about those archives, because they are a (if not the) really big deal.

The Neil Young Archives are served up through a gorgeously conceived and created website at NeilYoungArchives.com. Officially launched about 6 months ago, in December 2018, the Neil Young Archives feature Neil’s music from the very beginning, going as far back as 1963 on the ‘Timeline’, although the coolest way to access this is the ‘Playlist’. 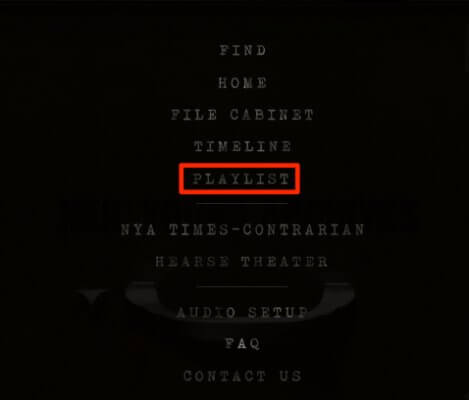 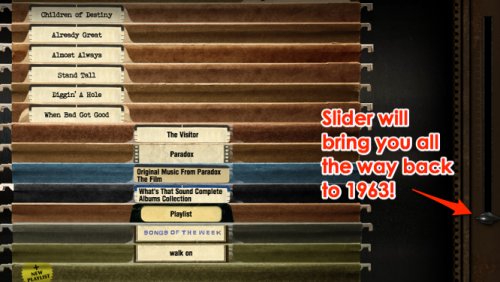 From the Playlist interface you can click on any file folder and it will bring up the song, along with the details, including the title, who performed it, what session it was, who produced it, and who were the musicians. 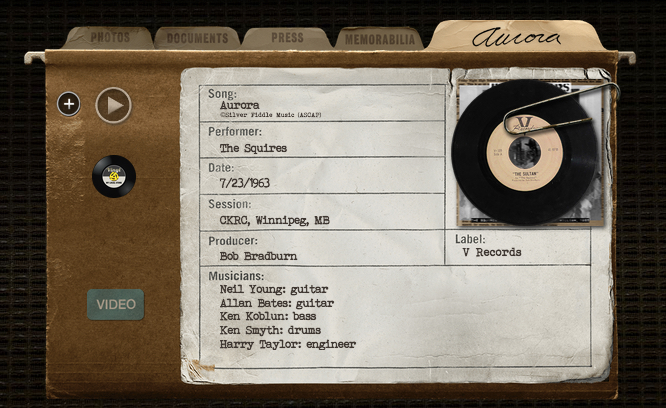 You can also add the song to a playlist, and there is a nifty feature to help you locate a local record store near you where you can buy the album. 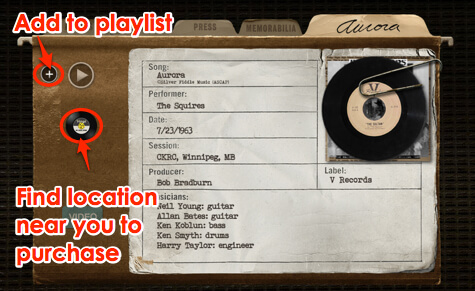 You can also play the song from the ‘card’, and also watch any associated video, but only with a paid subscription. Fortunately, that subscription is only $19.99 per year (or $1.99 per month). 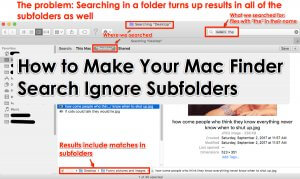 How to Make Your Mac Finder Search Ignore Subfolders 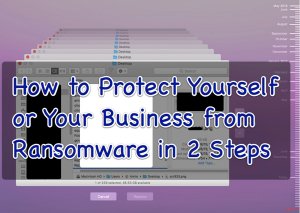