Good looking genius nerds are not only fictional characters on The Big Bang Theory, as proven by NASA flight director, Bobak Ferdowsi. Known as the “NASA Mohawk Guy,” Ferdowsi shot to fame for not only helping to successfully land the Curiosity rover on Mars, but for sporting a much-televised mohawk while doing so, spawning an Internet meme. 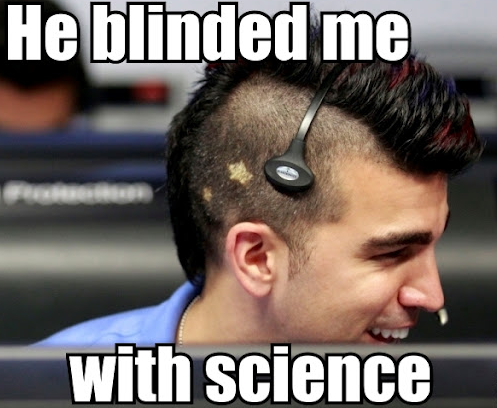 Bobak Ferdowsi certainly has an impressive background. Graduating from the American School in Japan in 1997, Ferdowsi subsequently majored in aerospace engineering at the University of Washington. He then attended MIT, joining the Lean Aerospace Initiative. For nine years, Ferdowsi worked on the Mars Science Laboratory mission, finally seeing the celebrated landing of the Mars rover on August 6, 2012.

Ferdowsi is known for wearing a different do at every space mission, with the mohawk having been voted on by his team. The hairstyle quickly garnered him the nickname “Mohawk Guy,” and Ferdowsi gained Internet fame, even receiving marriage proposals. 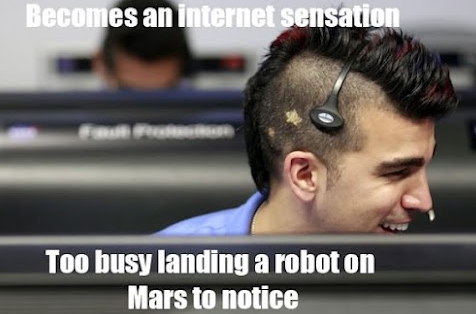 It did not take long for him to endear himself to many as the sexy space scientist, with now over 50,000 Twitter followers. On top of that, he’s taken on scores of online admirers, despite confirming that he does have a special lady friend in his life. In the meantime, Ferdowsi is still working at NASA as the flight director on the Mars Science Laboratory Curiosity mission, on the Pasadena, California campus.

How to Find, See and Edit the List of Friends and Pages You Have Selected to 'See First' on Facebook
What is "Dark Social" Media and Does it Matter?
How to Archive or Get Rid of a Facebook Private Message Now that Facebook Removed the Option in Mess...
Twitter Allows Employees to Work from Home Indefinitely
Is Facebook Aiming to Become a Cryptobank with Facebook's Cryptocurrency Libra and Cryptowallet Cali...
Facebook's New Dating App and Service: Everything You Need to Know Right Now
Don't Install New Facebook Messenger App! Too Late? Here's How to Get Back Your Old Facebook Messen...
What Will Facebook do with Drones?