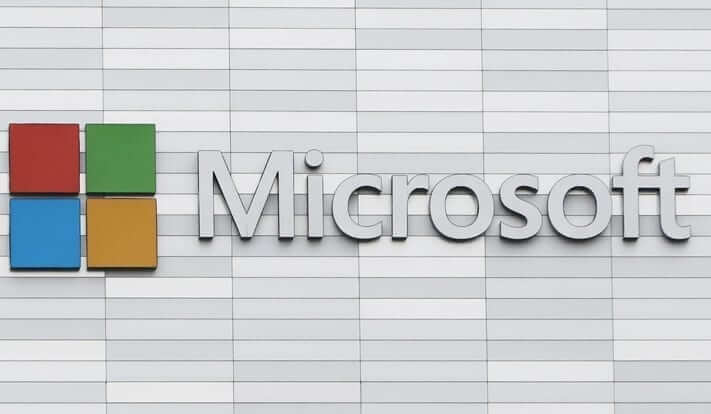 Microsoft has taken the fight against spam to the next level, by suing not the spammer, but the web hosting service which provides services to the spammers.

In their lawsuit against CheapBulletProof.com (now there’s a subtle name, eh?), Microsoft asserts that they “actively recruit spammers to use their services by trolling Internet forums frequented by spammers.”

CheapBulletProof says that it isn’t true, and that they don’t tolerate spammers who (note closely) break the law, and if they found out that any of their customers were breaking the law, they would warn them (ahem), and that if they did it again they would terminate them. (Wow, are they ever strict!)

But just in case that doesn’t show their colors clearly enough, there is always their blurb just above the fold on their homepage which says that you should host with them because their servers “are all China-based to ensure no problems arise from complaints generated by email you send”. Then there is that banner ad at the bottom which reads “Make Big Money with Spam”.

Hmm..and just above that banner is a list of their AIM, MSN, and ICQ addresses as well as their email address.

It is worth noting that one of the unsung heros of the CAN-SPAM act is the clause which says that you can be sued not only for being a spammer under CAN-SPAM, but for providing a service to spammers and making money off those spam-supporting services. We’re pretty proud of the fact that our own Anne Mitchell wrote that clause.

It is also perhaps worth noting the history of the CheapBulletProof.com domain from the time that they first came to notoriety ins 2004, when we first brought the Microsoft lawsuit to attention, and this update, in 2019.

In 2004, they boldly displayed, on their website, “Welcome to cheapbulletproof.com, your source for unbreakable email marketing services. We guarantee your website will not get shutdown!! We cater for both established bulk email experts and companies that have not used bulk email before. We’ve put together a guide for newcomers to bulk email marketing to get them up to speed on how to make their business a success.”

In 2005 CheapBulletProof.com displayed only a blank page, probably due in large part (if not entirely) to the Microsoft suit.

In 2009, however, CheapBulletProof.com reanimated, with inbound search phrases and a “this domain for sale” link.

Since then the domain’s hosting IP addresses have been hosted offshore, first by a Chinese entity, and now by an African entity.

Of course, spamming Microsoft isn’t the brightest thing that a spammer could do. Then again, spammers aren’t known for being bright – take, for example, the spammer who made a death threat against an investigator.

On the smart side of the equation, you may appreciate our article about How to Deal with and Report Spam or a Spammer.

Why Spam Seems to be Coming from Your Friends or Even Yourself
Top Web Browsers for Android in 2020
GoDaddy Phishing Spam: Status Alert: Your account contains more than 9740 directories
What to Do About Spam from a Gmail or Google Account
New "NOTIFICATION - Storage Full" Phishing Spam - Don't Be Fooled!
What Does the Trans-Pacific Partnership (TPP) Mean for Spam?
Google, Microsoft, Yahoo and Facebook Fight Back to Thwart NSA
Big Time Law Firm Resorts to Spamming
Share the knowledge

Number of people who have enjoyed this article: 4,092