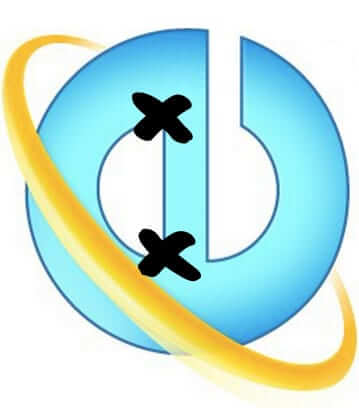 “We’re now researching what the new brand, or the new name, for our browser should be in Windows 10,” said Capossela at Microsoft Convergence Conference, in explaining that MS is replacing Internet Explorer with a completely new browser, code-named ‘Project Spartan’.

Now, the “We’ll continue to have Internet Explorer,” might lead you to think that Microsoft isn’t, in fact, retiring IE, however a review of the various statements that have come out of Redmond reveal that “continue to have” means backwards compatability, and some support.

For example, Microsoft stated several weeks ago, on the Microsoft blog that “Windows 10 will ship with a brand new browser, codenamed “Project Spartan.” Designed for Windows 10, Spartan provides a more interoperable, reliable, and discoverable experience with advanced features including the ability to annotate on web pages, a distraction-free reading experience, and integration of Cortana for finding and doing things online faster.”

This isn’t really surprising. Internet Explorer has probably done more to hurt the reputation of Windows than just about any other product, including the dearly-departed Clippy.

In fact, you know that the handwriting was on the wall, as just last year not only did Microsoft knowingly failed to patch a known vulnerability in IE, but the Department of Homeland Security warned people to stop using Internet Explorer!

Perhaps this is why the Internet Explorer IQ hoax of 2011 caused such a stir. In that ‘study’, which purported to correlate the IQ of each subject to the browser that they used, the study found that people who used IE had the lowest IQs. Explains the ‘study’s’ author, “the main purpose behind this hoax was to create awareness about the incompatibilities of IE6 and how it is pulling back innovation.”

While it’s taken a few more iterations, apparently Microsoft has finally concluded that the Internet Explorer brand in general was holding them back.