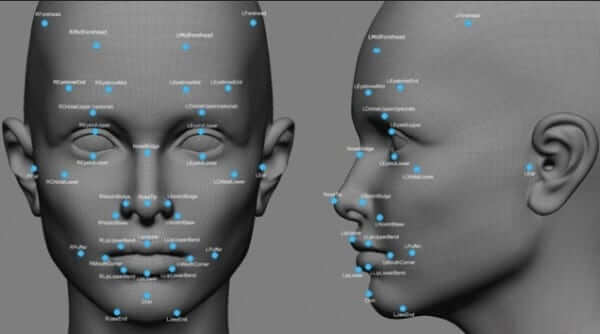 Meta (c’mon, who is going to stop calling it Facebook? How about ‘MetaBook’ or ‘FaceMeta’?) says that they will stop using facial recognition, and will remove more than 1billion individual’s face recognition templates. This coming as, we are sure, heightened scrutiny when it comes to privacy in general, and facial recognition in particular, leads to Facebook Meta seeing the handwriting on the wall, and that handwriting says “there be potential lawsuits”.

In a blog post today, Jerome Pesenti, Facebook’s VP of Artificial Intelligence (“VP of AI”, kinda catchy, no?) said that “the many specific instances where facial recognition can be helpful need to be weighed against growing concerns about the use of this technology as a whole. There are many concerns about the place of facial recognition technology in society, and regulators are still in the process of providing a clear set of rules governing its use. Amid this ongoing uncertainty, we believe that limiting the use of facial recognition to a narrow set of use cases is appropriate.”

Of course, we at The Internet Patrol have been talking about the inherent privacy issues, and even dangers, of Facebook’s use of facial recognition for years. In fact, nearly 10 years ago we covered Facebook having to defend their facial recognition on capitol hill, and slightly more recently we explained how Facebook’s face recognition works and how to opt out of it.

Interestingly, the post mentions that “More than a third of Facebook’s daily active users have opted in to our Face Recognition setting and are able to be recognized, and its removal will result in the deletion of more than a billion people’s individual facial recognition templates.” To us that should read that only a bit over one-third have opted in, and that even so Facebook has been storing the ability to recognize the faces of more than a billion individuals.


According to Pesenti, “Ending the use of our existing Face Recognition system means the services it enables will be removed over the coming weeks, as will the setting allowing people to opt into the system.” Pesenti says that the changes this will bring include:

Of course, this doesn’t stop other entities and agencies from using their facial recognition software on Facebook photos of you, for example law enforcement agencies.

Do you have thoughts on this move by Facebook? Or on facial recognition generally? Tell us what you think!

Number of people who have enjoyed this article: 46