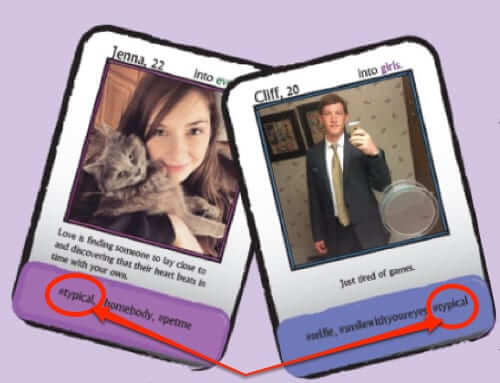 Matchr, the new card game where every card is a real profile from a dating site, and you match them up, may very well be the Cards Against Humanity of 2016. While some are saying that it’s based on Tinder, let’s face it, online dating site profiles are, for the most part, pretty much fungible. 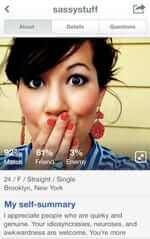 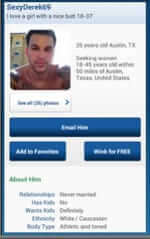 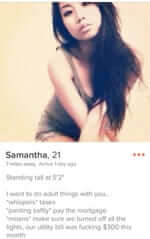 Mars Incrucio, co-founder of the Matchr game, along with Layla Bolton, says that the profiles are “dating site profiles”, and confirms that they are all real profiles. Moreover, not only does Matchr have permission from the users whose profiles are on the Matchr cards but, says Incrucio, “You wouldn’t believe how many people we get asking to be in the game on a daily basis.”

In fact, says Incrusio, most of the profiles featured in the original deck are profiles of people that Incrucio and Bolton were matched with themselves.

“The majority are actual singles we matched with. They all know (and are super psyched) that they’re in the game.”

Forget 15 Minutes of Fame, Matchr Profiles Get Hours of Playtime

As they say in this intro video, “It’s like Pokemon, but instead of collecting creatures, you collect people’s dating profiles.” (And then you match them with other profile cards.)

So, how do you actually play the game? Here’s how.

First, note that each Matchr card features a sexual orientation indicator in the upper right-hand corner, and three hashtags at the bottom of the card.

Anatomy of a Matchr Card 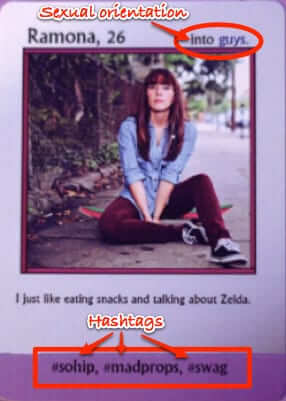 Some of the Matchr hashtags include things such as:

Here’s how the actual play goes, according to the Matchr official rules of play:

Oops, so close, but you need two matching hashtags!

A Matchr round lasts until a player has accumulated 4 points.

A Matchr game ends when a player reaches 12 points.

And, by the way, the person who has been single the longest goes first. Seems only fair.

Now, if only they would make an expansion pack featuring the messages received by those people. 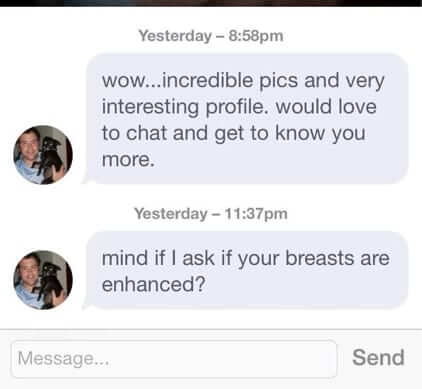 Matchr is available on Amazon here:

OKCupid Steps in it by Removing 'Visitors' and Pitching its Removal as a "Feature"
Dating Site Meets Facial Recognition with Find Your Face Mate Site.
The New Match.com Verification Option - a Stalker's Paradise?
The Truth Behind New York's Ban on Tiger Selfies
Spritzr: Not Your Mother's Dating App - in Fact it's Also a Matchmaking App
How to do a Match.com Search by Name or Username
New Online Dating Scam - I'm Contacting You for a Friend
Hot or Not, the early-Internet Dating Website that Helped Shape Social Media as We Know It Today
Share the knowledge

Number of people who have enjoyed this article: 1,788