There’s no denying that Internet cat videos are here to stay, and when the now famous “Grumpy Cat” appeared on the scene, it seemed that the world of Internet cats would never be the same. But now it looks that Grumpy Cat has a new contender: Sam the Worried Cat. Or, as he is better known on Instagram, Sam Has Eyebrows. Sam quickly rose to #catsofinstagram fame and could be added to the arsenal of Internet cats with serious attitudes. 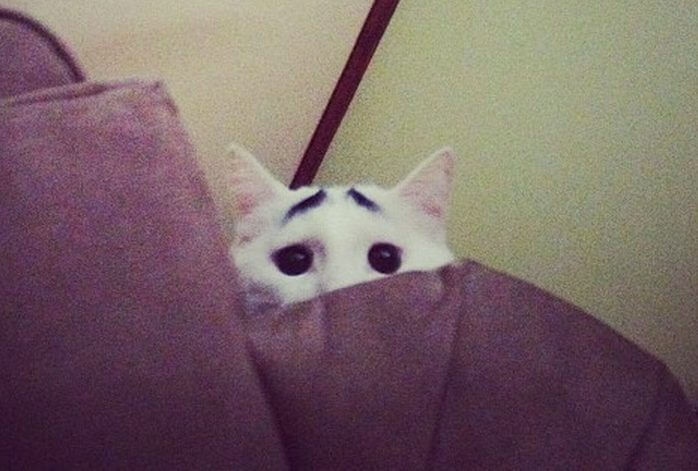 Grumpy Cat became an Internet star when her owner’s brother posted her on Reddit on September 22, 2012. Grumpy Cat has the appearance of being perpetually disgruntled due to the structure of her face. Her veterinarians believe that her angry face, along with her diminutive size, could be indicative of a genetic issue, but since she is happy and healthy, they are not too worried for now. Since Grumpy cat became famous, there have been numerous Grumpy Cat memes circulating the web. 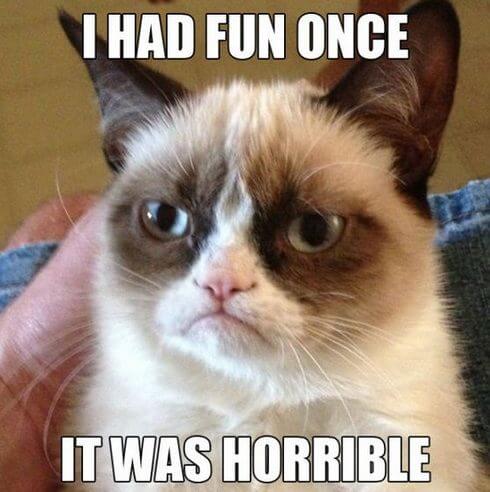 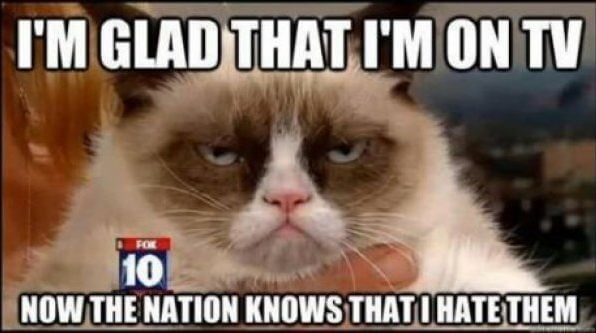 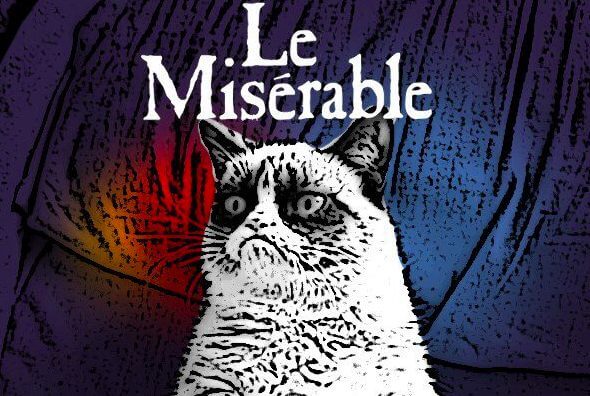 Now Sam the cat with worried eyebrows is proving to be the next big thing, having amassed over 2,500 Instagram followers in under a month, thanks partially to a posting on Reddit (it seems Reddit is the celebrity cat-maker). Said some Instagram users:

stargirl1439 This is possibly the most perfect cat ever created. At least since grumpy cat. :)

donchrisote This cat needs a cigar. You get this cat a kitty cigar and the illusion will be complete

For those skeptics, the guardians of Sam the Worried Cat took some close-up pictures of his “eyebrows”: 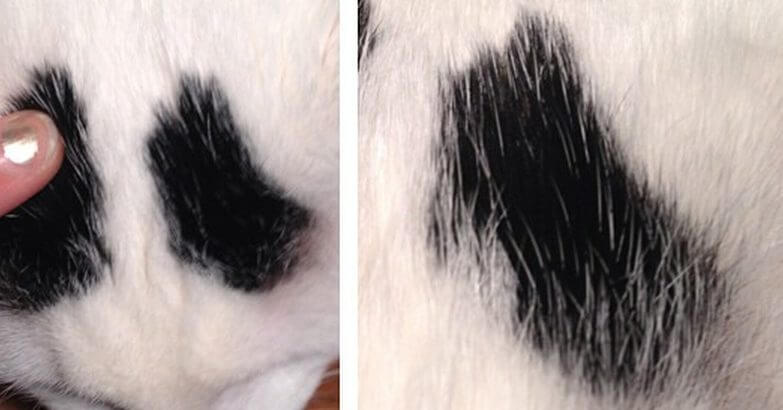 We are assuming it won’t be long until Sam the Worried Cat gets his own website and Facebook page, but for now, you can visit him on Instagram. 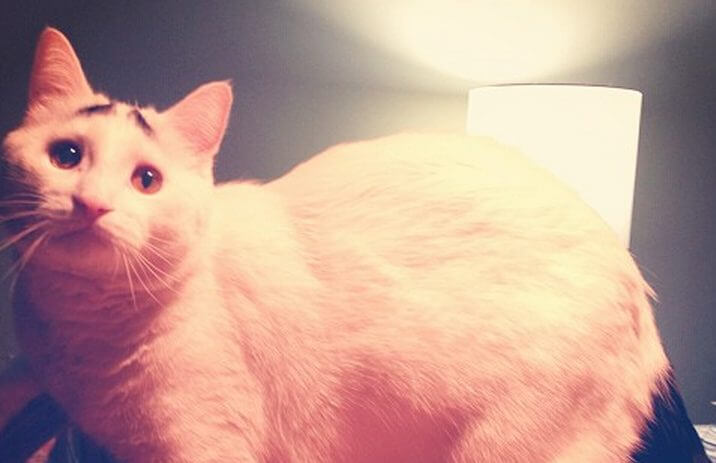