A story by the popular food section of Houston food blog 29-25, Whine + Dine, is sweeping the Internet and quickly earning Houston food server Michael Garcia, of Laurenzo’s Prime Rib, the title of “Hero,” after refusing to serve a group of Lorenzo’s regulars who insulted a special needs child with Down’s syndrome. 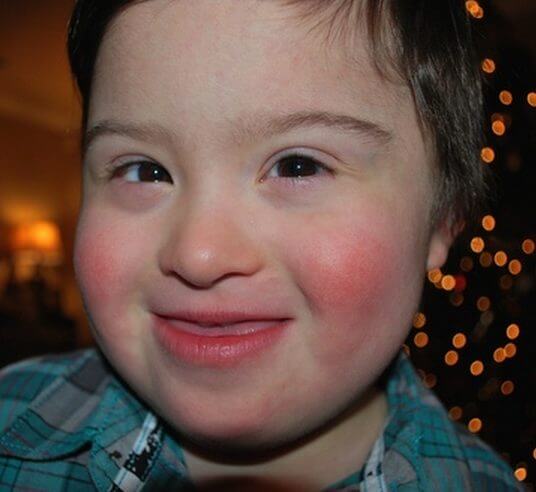 Little Milo, a bubbly 5-year-old boy, and his family are also regulars of Laurenzo’s. When both sets of regulars arrived for dinner on a recent Wednesday, they were seated near one another. Says Milo’s mom, Kim Castillo, “We had not been in for a few weeks so all the waiters were coming to say hi to Milo. He was responding to them, telling them how old he is (just had a birthday) etc. We, adults, were encouraging Milo to say hi and show off some of his new vocabulary. Was he loud? Maybe a little in the moment, but honestly, the adults at our table were 3x louder than he was.”

The other family ended up getting up to move to another table on the other side of the restaurant, which did not make Castillo or Garcia think twice, but then Garcia overheard one adult in the group, who were there with their own children, say, “Special needs kids should be kept in special places.” 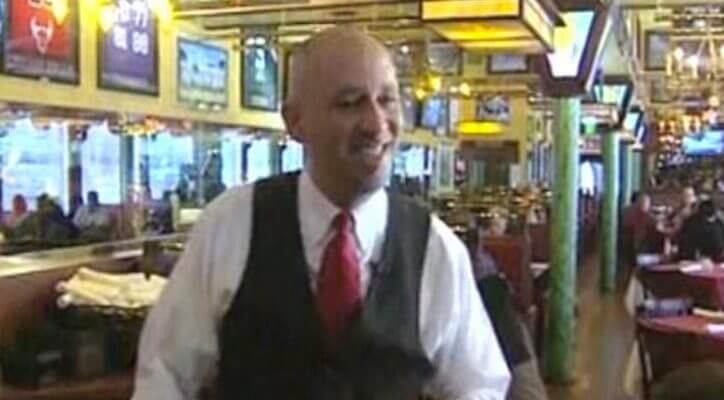 Garcia was shocked and reports that he couldn’t believe his own ears, asking himself, “Did he just say that in front of his own children?” He went on to say, “I had considered whether or not I would lose my job, but I knew it wasn’t right. I could find another job and my guests would follow me. … I was pissed.”

Instead of just taking it, Garcia mustered a great amount of courage and informed the family that what they said was offensive and that he would not be serving them. The family ended up leaving the restaurant without eating. A move that Castillo, and now the rest of country, is applauding. Says Castillo, “If he had been obnoxious, which like any other 5 year old he can be, I wouldn’t have thought twice about the family asking to move. No one wants to sit next to a loud, disruptive child but it had nothing to do with him having special needs. He is just a kid and shouldn’t be discriminated against. He certainly didn’t ask to be born with Down’s syndrome.”

If you would like to give Garcia and Laurenzo’s Prime Rib “kudos” for their actions, visit their Facebook page.

Online Magazine 'Rookie' Gets Famous People to Answer Teenagers' Questions about Life!
Online Full Text of Michael Cohen's 2/27/19 Testimony Before the Committee on Oversight and Reform
Do You Have Protection Fatigue Brought on by Trying to Keep Yourself Safe from the Virus?
Online Audio of Southwest Pilot Tammie Jo Shults' Communication with Air Traffic Control Tower
Police to Residents: Facebook Going Down is NOT a 911 Emergency!
Internet addiction: Is it Time to Unplug?
Win a Phone Call with "Blair Witch Project" Writer and Director Ed Sanchez!
Full Transcript of YouTube Video of Racist Stripper Janelle Ambrosia