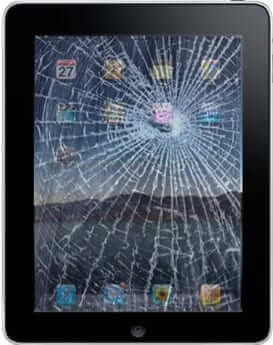 The Los Angeles school district may want to rethink their plan to provide an iPad to every student in the district, or, at least, their idea that they could install security that would keep the kids from doing whatever they want with the iPads.

The billion dollar project to distribute more than 600,000 ran into a problem within a week of the first students getting their iPads: the students weren’t down with having an iPad that couldn’t do any of the things that kids – especially teenagers – like to do online, like socializing on Facebook and Twitter, and listening to music on streaming sites like Pandora. So the students hacked the net nanny cripple-ware “security” that the district had installed on the iPads.

Some reports indicated that the security software also reported to the school district exactly where the iPad was at all times, and what the student was doing with it.

A few years ago the Lower Merion school district in Pennyslvania got into a heap of trouble for spying on their students through school-issued laptops.

In a memo to Los Angeles schools superintendent John Deasy, administrators complained of the hacked iPads that students were no longer restricted to the district’s network, and that now “a user is free to download content and applications and browse the Internet without restriction” and that because “student safety is of paramount concern”, a breach of that system “must not occur.”

But occur it has. And it was pretty darned easy. 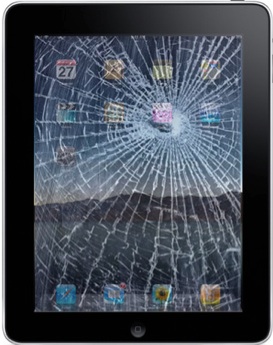 So easy, in fact, that all a student has to do is delete their profile on the iPad, and suddenly the iPad is wide open, with no restrictions, and can be used for anything, and anywhere.

The school district’s police chief, Steven Zipperman, said in an in-house memo, that “I’m guessing this is just a sample of what will likely occur on other campuses once this hits Twitter, YouTube or other social media sites explaining to our students how to breach or compromise the security of these devices. I want to prevent a ‘runaway train’ scenario when we may have the ability to put a hold on the roll-out.”

But can they prevent it, short of not issuing the iPads? It seems that the LA school district’s administrators are running into exactly the same issues that parents of teens the world over are running into: how to give teens the latest technology, but keep them from using it to get online and into things that the adults don’t want them to.

(And, we’d like to know who developed and sold the security “solution” to the school district, and how much were they paid for it?)

LAUSD’s information officer, Ronald Chandler, explains that they asked the students “Why did you do this?” and the most common answer was “You guys are just locking us out of too much stuff.”

That said, parents can password protect the wifi or other things on iPads, iPods, PCs, Macs, and Android tablets and phones. Here’s how:

Mac Pro Tips: Window Management.
How to Send and Receive Text Messages on Your Mac Computer
How To Make Your iPhone Work For You: Intro to PRIV.
How to Fix the Mac OS X Java Runtime Environment JRE Error
How to Export Your Mac Photos Library
Make Your Mac Always Open Files with the Program You Want
How to Combine Images on a Mac
What to Do When Your Personal Hotspot has Disappeared from Your iPhone
Share the knowledge

Number of people who have enjoyed this article: 6,138