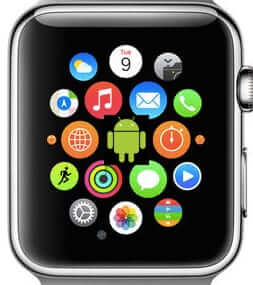 With today’s announcement of the new Apple watch, with all of its nifty functions, features, apps, and functionality, some people are wondering whether they can use an Apple iwatch with an Android phone.


In fact, Android watches and Android compatible watches have been around for quite a while; it’s just that Apple has made a bigger marketing splash with the Apple watch. 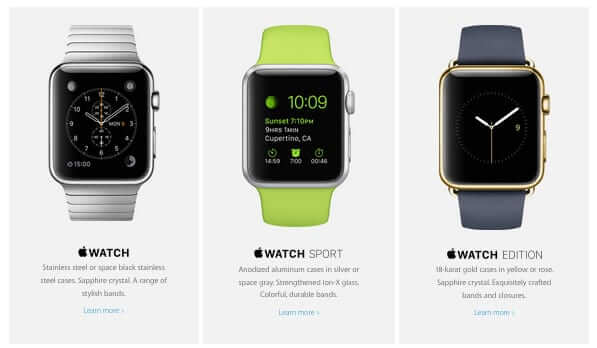 , including the ASUS ZenWatch, the Motorola Moto, the Sony SmartWatch, the Samsung Gear, and the LG G Watch, have been around for quite some time (which also means that bugs have at least potentially been worked out).

, which works with either an iPhone or Android phone, and which, arguably, started it all – on Kickstarter no less – has been around since 2013. (In fact, many models of Pebble watch are on sale on Amazon

That said, there are some differences between the Apple watch and the Google and Pebble watches. 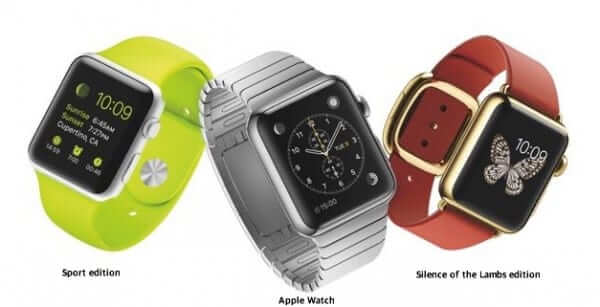 Specifically, the Apple watch boasts, among other things, Siri onboard, full-on apps, and, of course, Apple Pay.

AndroidAuthority.com has a great chart showing how the Apple, Google, and Pebble watches stack up against each other.

And Tom’s Guide.com has a great Apple watch FAQ.

The bottom line is no, you can’t use an Apple watch with an Android phone. But you can get much the same functionality, at less than a third of the cost, with a Pebble or Google Gear watch.

Amazon Lawsuit Settlement Credit Refund Shows Up in Ebook Purchasers' Accounts
How to Snooze Reminder Alert Notifications and Find the View Button in iOS 10
AT&T Rolls Out Live and Streaming TV on Mobile Devices
Atlanta Woman Susan Bennett Identified as Voice of Siri
How to Find Your Email Files on a Mac or Macbook
iPhone "Shake the Baby Until it Shuts Up and Dies" Game Approved by Apple
Is Plugin-Conta Eating Up Your Memory? Here's What It Is and What to Do About It
How to Manually Add a Reminder Alert on Your iPhone

One thought on “Is the Apple Watch Compatible with an Android Phone?”