Share the knowledge
2,376
Note: The Internet Patrol is completely free, and reader-supported. If something that you find here helps you, please consider supporting us. We also earn a small amount from ads and Amazon links:

Perhaps iOS 6’s Mapplegate was simply meant to be a great distraction from the fact that Apple is now covertly tracking users through IFA (or IDFA) tracking technology with the iOS 6 update. While Apple had disabled the tracking of iPhone users by advertisers by disallowing app developers from using the data from Apple devices through the unique serial number permanently assigned to each device, it seems that iOS 6 has brought tracking back.

IFA/IDFA stands for “identifier for advertisers” and is an anonymous number assigned to each user and the device that they are using. When you browse a website or view an app, the publisher of that site will pass along your IFA to the ad server. With the IFA, advertisers can track your browsing and send ads to your phone based on what you are viewing. Unlike previous ad-tracking models, through IFA advertisers can track each specific user all the way to “conversion” – which means that they can now see if you actually purchased anything, or downloaded an app, as a result of their advertising efforts.

While it should be noted that you are not identified personally through IFA, as it only provides advertisers with aggregate audience data, it is still something that many users would prefer to opt out of. And many do not even realize that opt-ing out is an option, as that was conveniently not mentioned on the iOS 6 launch page. If you have an Apple device running iOS 6, you’re automatically defaulted to tracking.

Apple does not make it easy to opt-out of being tracked, in fact, they got downright sneaky with it. For starters, many would understandably assume that the way to opt-out of tracking would simply be to go to your “Privacy” menu. But Apple has made it much more complicated than it needs to be. Instead you must go to “Settings” 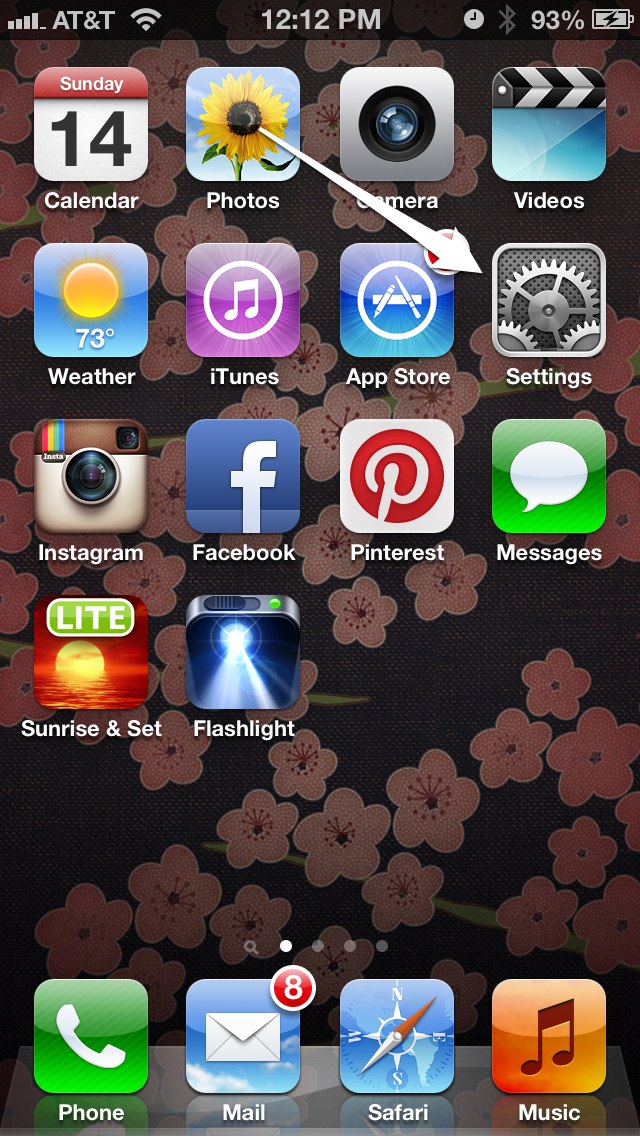 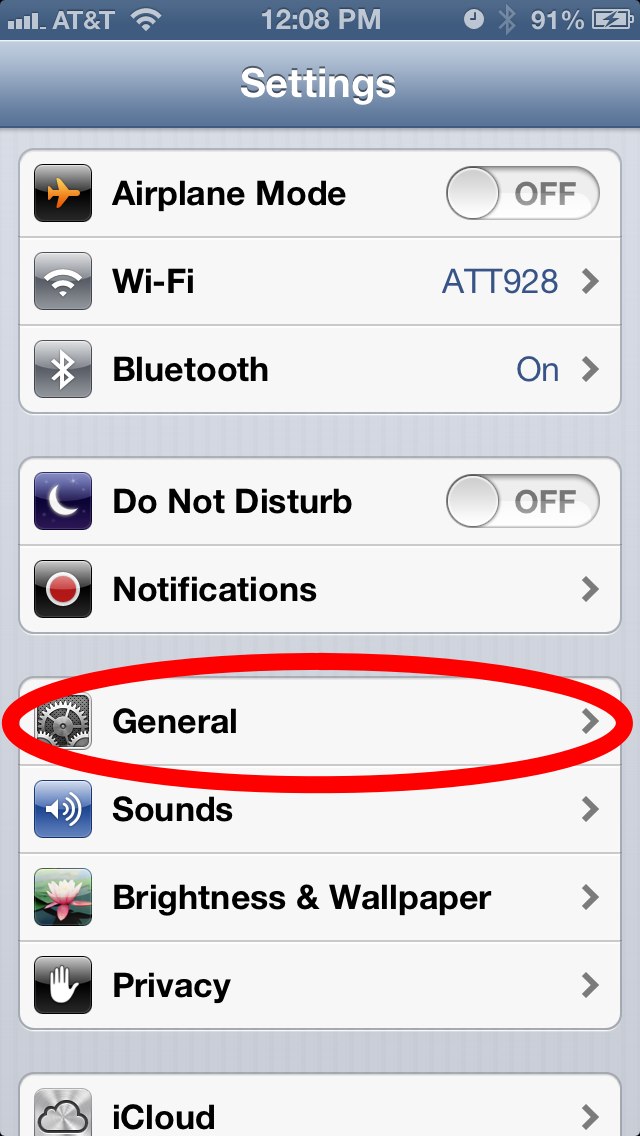 Then choose “About” and scroll all the way down to “Advertising” 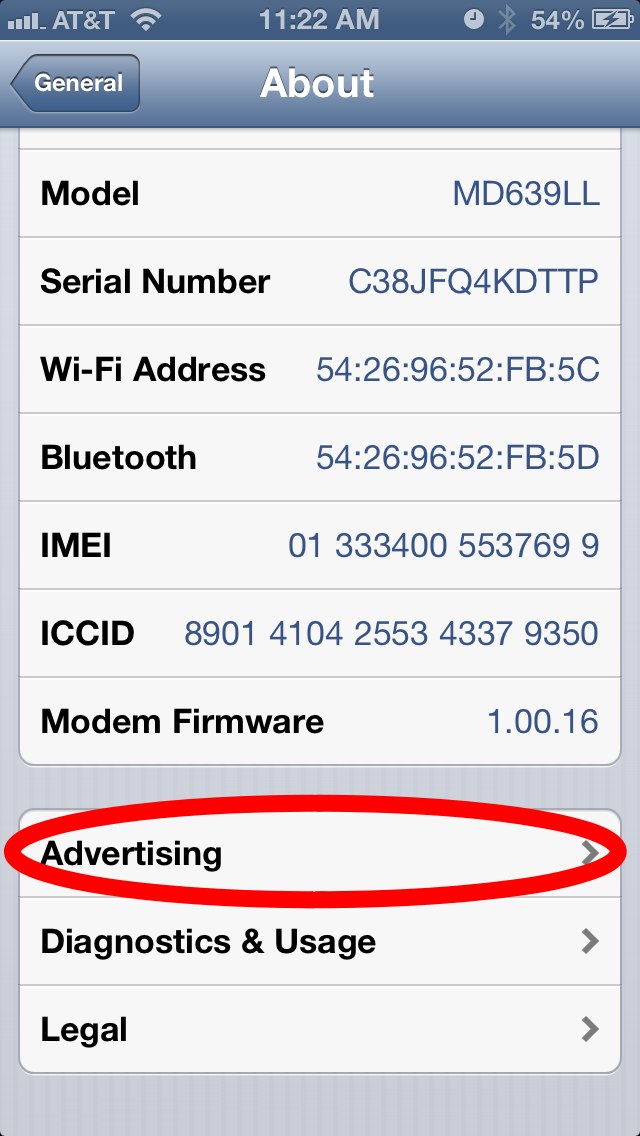 Then switch “Limit Ad Tracking” to ON rather than OFF – another way that Apple has made the opt-out process even more confusing. 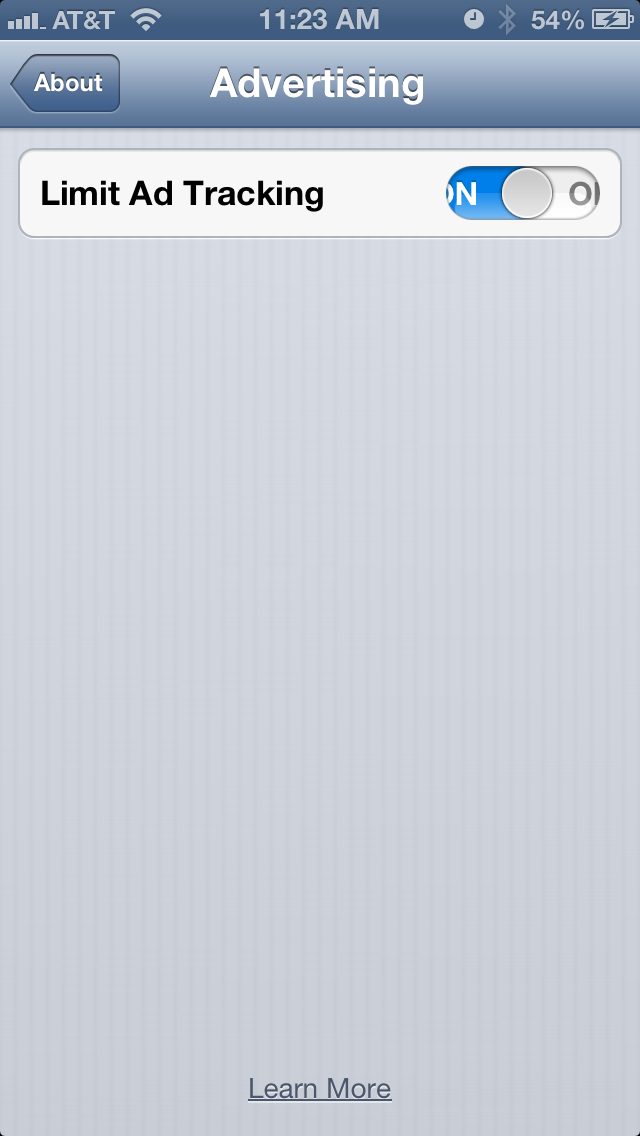 While the tracking does not offer up personal information, many are less than happy that the opt-in is automatic and remaining unannounced by Apple. Those angry masses don’t, of course, include advertising companies like Mobile Theory. Says Mobile Theory CEO Scott Swanson, “The biggest thing we’re excited about is that it’s on by default, so we expect most people will leave it on.” Well now you are informed and have the option to turn it off, if you so wish.

How to DESELECT All Email Messages in the Mac Mail App
Facebook's New "See First" Gives You Control Over Who You See on Your News Feed
Create eBooks to Take Along on Your iPod!
Dance of the Pope Virus Warnings are a Hoax and Not True
FCC Proposes that You Have to Opt-In Before Internet Service Provider Can Sell Your Info
Are You a Gig Worker or Consumer Impacted by the New Gig Work Laws? Let Us Know!
Make Your Macbook Connect Automatically to Your Home Wifi Again
Teen Driving App DrivePulse Offers Remote Tracking of Your Teen Driver
Share the knowledge