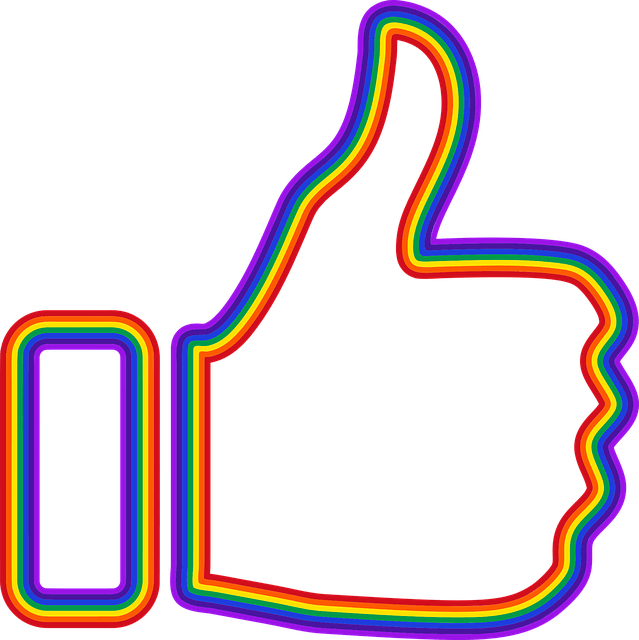 On the 9th of February 2009, Facebook announced it was launching a new feature: The Like button. During its launch, Leah Pearlman, co-creator of the Like button before moving on to start Dharma Comics wrote “Your friends, and their photos, notes, statuses and more are what make Facebook great. When your friends share something great, let them know you like it .”

The Like button was a simple thumbs-up icon. But it was a unique and highly effective way of gathering information about people’s interests. The icon would evolve to become such a powerful Internet tool that even YouTube had to change its rating method from five-star rating to a system that incorporated a Like or Dislike format using a thumbs-up or thumbs-down button.

Over time, the Like button became a low-hanging fruit of human interaction not only for Facebook but also for other social platforms. Twitter tried to put up a spirited fight but eventually toed the line in 2015 by changing its star icon to a heart to signify their interest.

Unfortunately, it seems to have taken on a life of its own. The button has been used to influence people’s behavior subconsciously. Before you give that blank, lost and questioning look, consider this: When you write in the absence of instant feedback, you try to rely on your own judgment and give readers value for their effort and time. However, once people start telling you what they want by liking your content using the Like button, you start writing content that your followers want to see. You might disagree with the content or it may not offer much value, but its what your followers want.

Today likes on social networks hold a lot of clout. They subtly dictate who to shame in public, what is trending, and where to put your money. In simple words, to a large extent, likes (and dislikes) drive the online world. The Like icon has helped to corrupt healthy interactions, amplify outrage, and water down dissent. They can dictate whether content will trend and travel around the world or send it to oblivion regardless of whether the content is reputable or not.

According to Justin Rosenstein, a software programmer, and co-founder of Asana who was part of the team that worked on Facebook’s Like button, the icon did achieve what it was intended to do. However, it also came with many unforeseen consequences.

And that is why we say that the Like button has changed our online behavior and how the Internet works.

How to Opt Out of LinkedIn Sponsored InMail
How to Stop Photos (iPhoto) from Opening when You Connect Your iPhone to Your Computer
How Instagram Transformed Our Personal Lives
Do You have a Finstagram (Fake Instagram) Account?
The Metaverse — a series in and of itself
How to Block Someone from Calling or Texting Your iPhone
Browsing in Dark Mode: Why You Might Need to Turn Off The Light to Save Your Eyesight
How to Deal with the "Operation Can't be Completed Because the Item "Bands" is in Use" Error
Share the knowledge

Number of people who have enjoyed this article: 150