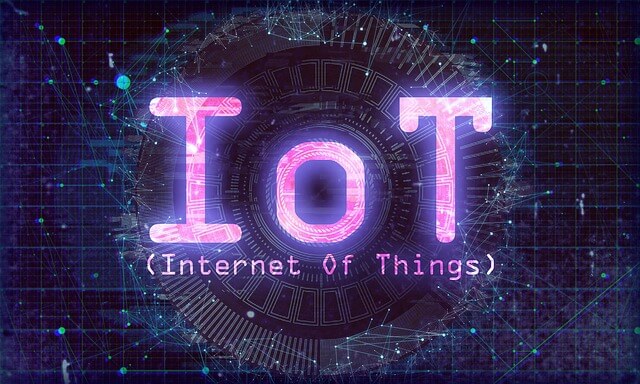 The Internet of Things, commonly known as the IoT, is changing how things work in many fields. This is especially true in the healthcare industry where the IoT is gradually taking over many things from humans.

Basically, IoT comprises many devices linked together via the Internet to perform certain tasks. In the healthcare industry, these computing devices can monitor airflow, temperature, heartbeat, and other vital signs of a patient in or out of the hospital.

The ability of the devices to communicate independently means that direct human interaction is minimized. This leads to increased efficiency and high data accuracy.

In a Gartner survey released in January of this year, 86 percent of respondents in the healthcare industry said they had interacted with some form of IoT infrastructure in their place of work or businesses.


Using the IoT is a dream come true for some in the technology and healthcare industry, although not everybody is a fan. The dream was initially described by Kelvin Ashton, the father of the IoT and co-founder of the Auto-ID Center at the Massachusetts Institute of Technology (MIT). In 1999, Ashton said the IoT was going to revolutionize business.

Unlike human beings, devices do not get distracted, lose focus, get stressed, or require time out to grab lunch. There are highly accurate and predictable which is critical in the healthcare industry.

Normally, patients require a lot of care when admitted to a hospital in terms of psychological, emotional, and physical care which in some instances is a 24/7 job. This can be highly demanding to caregivers but can be made easier via IoT. Interconnected devices are able to offer continuous and quality care by constantly monitoring patients, which humans are incapable of due to their limitations.

Apart from giving quality and constant care, the IoT has the ability to reduce or eliminate the cost and energy that would have been used to collect data, because these devices are always collecting and analyzing data.

Masimo’s Radical-7 is a perfect example of devices that are doing a lot of good in the healthcare industry. The wireless oximeter monitors the heart and pulse rate and transmits the data to a display screen which is directly connected to a specialist. This helps the specialist to understand the current health status of the patient in real-time even when they are miles apart, which translates into better healthcare for the patient as the physician makes appropriate decisions based on the information provided.

There is also Spry’s wearable loop device that continuously monitors a patient’s vital signs via the cloud and gathers actionable information for better healthcare.

Devices such as the pulse oximeter and the wearable loop mentioned above are just two examples of how IoT is influencing and improving healthcare. This holds the promise of improved life expectancy, as many people around the world develop life-threatening conditions because they do not have access to a good and functional healthcare system.

The IoT is not only important in remedial medicine, but it is also critical in preventative healthcare in vulnerable people. Healthy people can benefit greatly from the IoT by keeping track of their daily activities and general wellbeing. This will help the person to understand which lifestyle habits are likely to harm their health and which are likely to enhance their wellbeing.

IoT is not there yet, but has the potential to be very helpful for patients and people working in the healthcare industry.

A 25 Year History of the Internet World Wide Web in a Handy Timeline
FTC Sues AT and T for Throttling Data of Unlimited Data Plan Customers
Rejoice - Dockstar for Mac Mail Resurrected for Yosemite and Mavericks
Facebook Offers New Feature: Ditch Your Ex without Unfriending Them
How to Remove the Messenger Sidebar on Facebook
Epidemic of Teen Sexting - 1 in 5 Teens Send Nude Pics of Self by Cell Phone, Study Finds
Technologies that Will Shape Your Internet Use in the Future
UK Report: Mass Interception of Citizen Data Vital to Security
Share the knowledge

Number of people who have enjoyed this article: 132