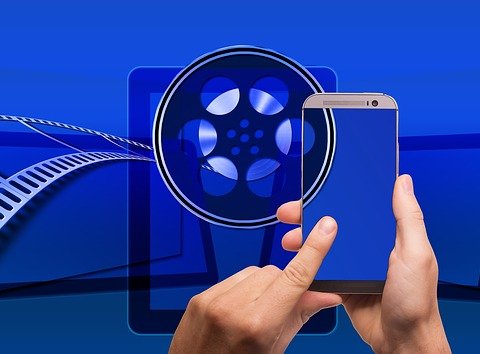 The NSA is Telling Mobile Users to Turn Off Find My Phone, WiFi, and Bluetooth. Here’s Why

The National Security Agency (NSA) is recommending that people who are concerned about privacy turn off Wi-Fi, Find-My-Phone, and Bluetooth whenever they do not need to use those services. Yes, this is the same NSA about whom we have written in the past, including for being spanked by the court… 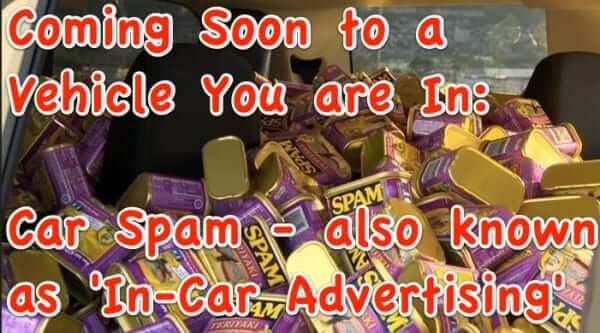 Telenav, the company behind the intelligent navigation and Advanced Driver Assistance Solutions (ADAS) found in many cars, and whose products are used in cars made by, among others, Ford, GM, and Toyota, is poised to bring yet another “solution” to your car’s in-dash nav and media screen: Car Spam or, as they call it, In-Car Advertising. 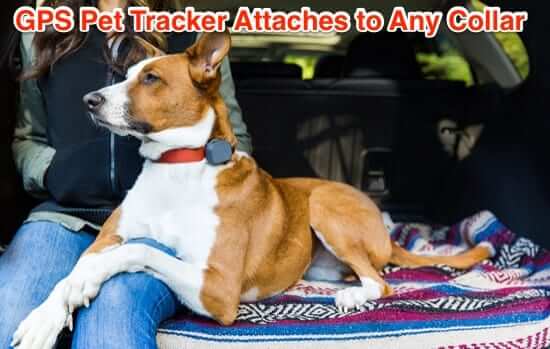 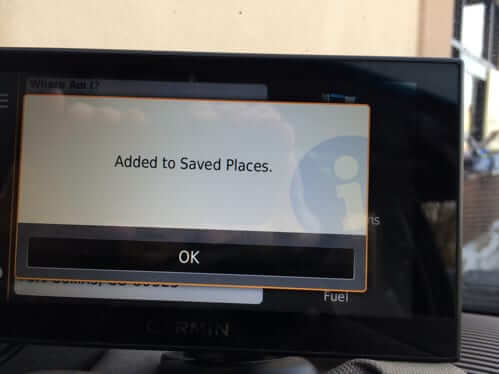 How to Save Current Location in Newer Garmin Nuvi GPS Models

One of the most handy features of the Garmin Nuvi (and other) GPS systems is the ability to save your current location, so that the next time you have to go there, it’s already saved in your GPS. However, with the more recent versions of Nuvis, it’s not at all obvious how to do it. So, here is how to save your current location on the current versions of Nuvi GPS units. 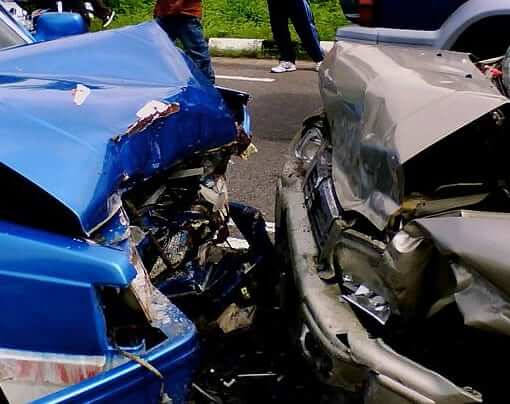 Vehicle to Vehicle “V2V” Communication Coming to a Car Near You

Vehicle-to-vehicle (V2V) “Here I am” technology will be required in every car in the future, if the U.S. Government’s plans come to fruition. v2v technology is a wireless technology similar to 802.11, such as what you may be using to read this article, only it is a vehicle-to-vehicle intranet, rather than the Internet.

Hailed as a rapist and stalker’s haven, “Girls Around Me” is not only a creepy app in its concept, it enables iPhone and android users to track nearby women based on their geographic location. The information is aggregated from check-ins through Facebook and Four Square, and perhaps what makes it the creepiest app, and why it is being called the “stalking app,” is because if a user of the app likes what he initially sees about the girl, he can see more information about her as pulled from her Four Square account and Facebook link, including more photos of her.

15-year-old Texas teen Andrea Hernandez has launched a fight against the Northside Independent School District to avoid wearing the electronic tracking RFID chips embedded in her high school ID. Hernandez, from a deeply evangelical religion, believes that the ID is “the mark of the beast,” as talked about in the Book of Revelation. But even without the religious aspect, this is an important issue, and the religious nature of her objection helps to provide a more solid basis over which to object to the microchipped school I.D.

If you ever wanted to match the face to a name you just learned, or if you find yourself kicking yourself over missing a fabulous photo opportunity, then the tiny little Memoto clip-on camera may be just the device for you. Still in its concept phase, the device is promising to hold pubic interest, having already raised $245,000 on Kickstarter, far surpassing their goal of $50,000.

With the news that California has become the second state, after Nevada, to permit self-driven cars (also known as ‘self-driving cars’, ‘robotic cars’ or ‘robot cars’), many are waiting in anticipation for other states to follow suit. With Google co-founder Sergey Brin estimating that driverless cars are going to be a reality for the public within five years, many car and tech enthusiasts are eagerly awaiting the day that they can get their hands on one and start driving it, or rather, being driven by it.

Mapplegate is taking over the Internet world. Apple released their iOS 6 two days ago with one change in particular that has people buzzing – their new Maps app. Many are comparing this to Apple’s infamous 2010 “Antennagate,” when Apple released an iPhone with shoddy antennas, prompting a hasty PR cleanup job by then-CEO Steve Jobs.

Oh, how the Internet, and society in general, do love a scandal. Especially if it involves one of the big Internet or tech companies, like Google (witness this week’s scandal over Google’s “new” privacy policy) or Microsoft. This week everybody is mad at Microsoft for being, allegedly, racist, by updating their GPS software offerings to include a purported “avoid ghettos” feature. Some are even calling it “the avoid ghetto app”.

GPS. It can be invaluable in helping you to get from Point A to Point B (of course, GPS can also lead you to a near death experience). However, it turns out that GPS can now be surreptitiously attached to the outside of your car, and used to track you – without a warrant – by the FBI (and who knows to what other law enforcement agencies this may extend).

Ford Sync Internet On-Board Comes of Age: Internet In the Dash In Dozens of Ford Vehicles

As those who’ve joined the Sync My Ride generation already know, Ford SYNC may be the ultimate in convergence technology, marrying Internet, voice recognition and voice commands, and, of course, your cell phone, as an integral part of your car. With MyFord Touch – an LCD dashboard screen – coming this year, and with Ford SYNC available in dozens of models of Fords, working with most modern cell phones – the Ford SYNC system is now all grown up. (Want to know the best phone for Fords SYNC system? See below!) When Ford SYNC first launched, the system ‘recognized’ about 100 voice commands; this week Ford announced that SYNC in Fords now recognizes more than 10,000 commands – and that’s just ‘first level’ commands, meaning those commands can be combined with other words and phrases.