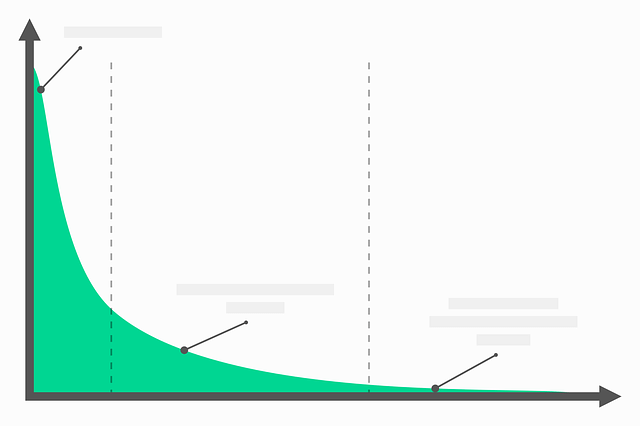 So, is it true that Google uses sentiments to rank pages?
Bill Slawski , an expert in SEO and Google patents says “A sentiment is like a flavor, such as vanilla or chocolate. It does not reflect the potential information gain that an article might bring. The sentiment is a value that doesn’t necessarily reflect how much information an article might bring to a topic. Positive or negative sentiment is not a reflection of how much knowledge is present and added to a topic.”

Positive or negative sentiment is not a reflection of how much knowledge is present and added to a topic,” Bill says.

While Bill makes a case for Google not using sentiments, other SEO experts insist that if all search results ranking high have positive sentiments, that’s what users are searching for.

A different school of thought says that there could be explanations for such rankings. These SEO experts say that factors such as links or users searching for specific pages could be the explanation. They say it would be quite naïve to isolate one specific factor and run with it as the primary reason for ranking high.

By now you know that Google never talks much about how they rank, let alone sentiment analysis. A couple of years back, someone sought an explanation via a tweet, saying “…it seems like your search algorithm recognizes and takes into account sentiment. Is there a sentiment search operator?”.

Danny Sullivan, founder of Search Engine Land and Google’s public Search Liason tweeted back “It does not recognize sentiments. So, no operator for that.”

Previously, Danny had published a Google notification that mentioned featured snippets. In the announcement, Danny said that the sentimental value in ranking should be considered in the context of some queries having diverse opinions. As a result, Google is likely to show positive and negative snippets.

Basically, positive sentiments comprise of describing a topic favorably using words such as valuable, good, outstanding, or great. Negative sentiments is the complete opposite and involve using words that focus on the downsides or flaws such as bad, dangerous, risky, weak, or stubborn.

The jury is still out on whether sentiments help in pushing webpages to the top of SERPs or not. However, Google insists that sentiments do not influence the ranking of webpages.

How to Detect Computer and Email Monitoring or Spying Software
How to Tip with the Starbucks App
How to Display Code in a WordPress Post - It's Easy!
Presidential Candidate Tulsi Gabbard Sues Google Over Disabling Ads and Going to the Spam Folder (Fu...
Where Messages are Archived and Stored on a Mac and How to Search All of Your iMessage Messages or i...
How to Know When It’s Time to Take Your Laptop in for Repair Instead of Doing it Yourself
Twitter Bans Competing Social Networks
Google Acquires Songza
Share the knowledge

Number of people who have enjoyed this article: 76