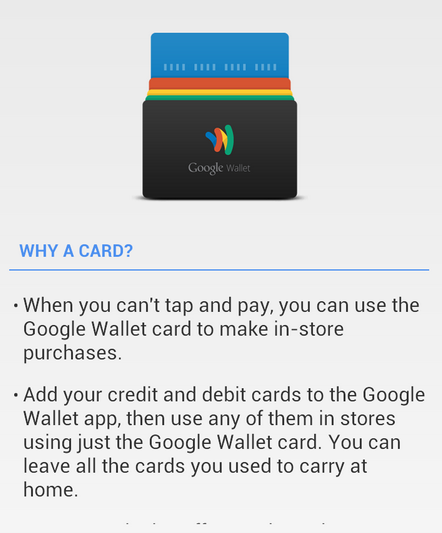 With the Google Wallet card, just like the virtual Google Wallet, you can load up all of your credit cards onto one card. You will choose one card to be the default card that is charged when you use it, but if you want to switch to another card, you can simply do so through the Google Wallet app on your phone. 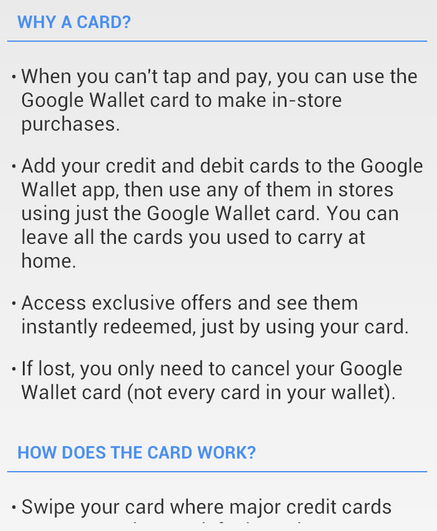 There are reportedly more announcements coming about Google Wallet’s expanded performance, including the ability to make deposits and withdrawals, and to be able to transfer money. For those who want to know when the next version of Google Wallet is released, you can request an invite. 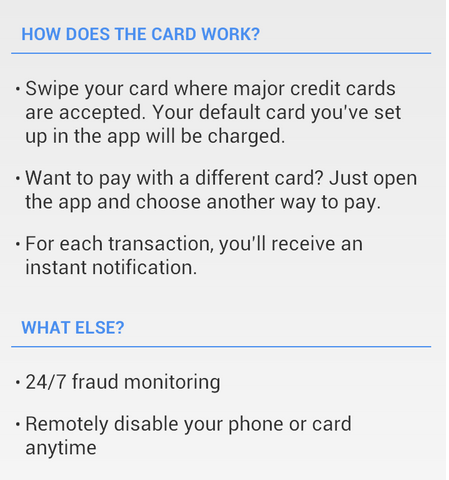 As we said earlier, we are hopeful that this means that Google Wallet will be more widely accessible to those using mobile devices other than Android, especially since there is an option on the invite request to select “iOS” as your operating system.

And it appears that Google is continuing to find ways to creep its way into the hands of Apple users. Point: Google.

How to Block Numbers that Haven't Called or Texted You First
4 Useful Google Chrome Features You Probably Didn't Know Existed
New BroApp App Schedules Automated Text Messages to Your Girlfriend
How to Delete iPhone Text Messages Attachments and Regain Space on Your iPhone
iPhone Photos Disappear and Reappear in Photo.app with Restoring Message
How to Change or Cancel Recurring Charge Automatic Payment Subscriptions with Apple Such as for Tind...
Why New and Improved Siri Compromises Your Privacy Even More
Talking Angela Facebook Message is a Hoax But There are Real Concerns