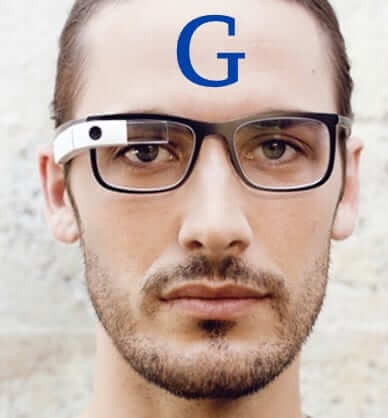 You may have thought that Google Glass was dead. And, you would have been wrong. Despite people developing a Google Glass detector to block Google Glass, and despite Google themselves telling Glass wearers to not be ‘glassholes’, Google has launched Google Glass II, although for now it is being made available only to developers and partners, and not to the general public.

Why create Glass 2? Well, because Google is tenacious. And, despite the enmity and lack of faith which Google Glass has fostered (BGR calls it “all but a complete misfire”), there are those who see Google Glass as having real promise in some laudible applications.


For example, Paul Louden, an advocate for those with autism, and himself on the autism spectrum, told Fat Cat Web Productions’ The Paper that Google Glass “helps him manage some of the more inconvenient, distracting aspects of autism, enhancing his life in significant ways.”

And an Emergency Physicians Monthly article on Google Glass gives three situations where using Google Glass can not only be useful, but save lives. “If you let Glass know you’re running a code, it can display a metronome-like beat (shown here with the blinking red dot) to optimize chest compressions,” write emergency physician Nick Genes (great name for a physician!) 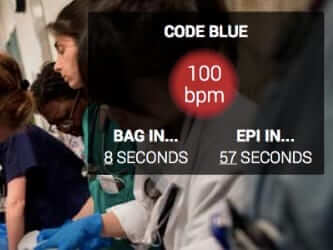 Said Ivy Ross, VP of Google Glass, in a statement to Wired, “Our recent changes reiterate Google’s commitment to the wearables category in general and we are heads down building the future of the product.”

So, to paraphrase the oft-repeated, but also misquoted* statement, allegedly made by Mark Twain, “Rumours of Google Glass’ death are greatly exaggerated.”

*What Twain actually said, in a handwritten note, was “James Ross Clemens, a cousin of mine, was seriously ill two or three weeks ago in London, but is well now. The report of my illness grew out of his illness; the report of my death was an exaggeration.”

Google Maps Street View Leads to Divorce
Explained: What is "Web caches and other" on an Adsense Report?
Is It Possible to Delete Yourself From The Internet?
How to Stop Google Ads from Following You around the Internet
Millions of Facebook Passwords and Other Passwords Stolen in Massive Breach by Pony Botnet Controlle...
How to Unsubscribe from Google Birthdays Calendar
How to Sign and Send PDF Documents on an Android Device
Google Slips Ads in to Google Image Search Results 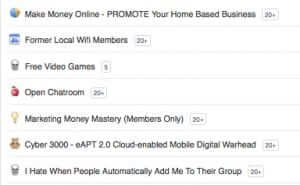