Google Street View is back for iOS 6 users. It seems that Google is the knight in shining armor to the whole Mapplegate fiasco that has left scores of iOS 6 users frustrated with the quality of Apple maps. The victory is small, but at this point, iOS 6 users will take any scrap thrown their way.

Today Google offered an update for their web-based mobile map which, while it does not work as well as the native Google Maps app, works in more mobile web browsers that didn’t previously support Flash, including Mobile Safari. So far the reviews have been positive, with the caveat that you should have a reasonable network connection for it to work well.


Apple claims that they ditched Google because Apple wanted Google’s turn-by-turn navigation for the iOS, which is a free feature integrated into Google’s Android platform. Google allegedly refused because it is proprietary technology that they use for their competing phones, and so Apple was unable to strike a deal, causing them to decide to strike out on their own. And we all know how well that went.

If you would like to check out the Street View option, simply hop onto the browser on your mobile device and go to maps.google.com. Enter the location for the Street View you’d like to view, then click on the pegman icon at the bottom right of the screen to bring up Street View. 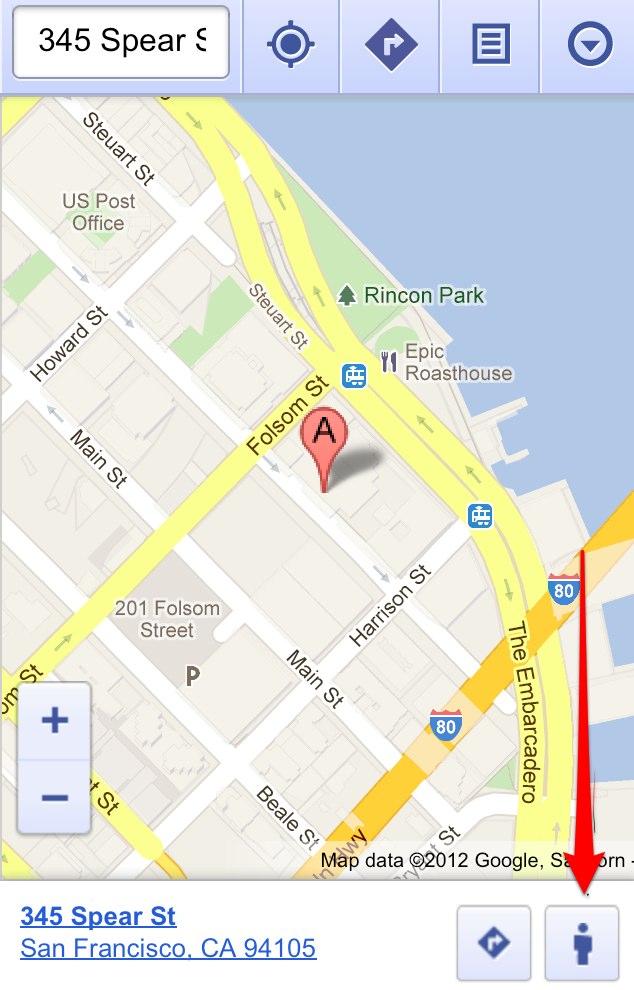 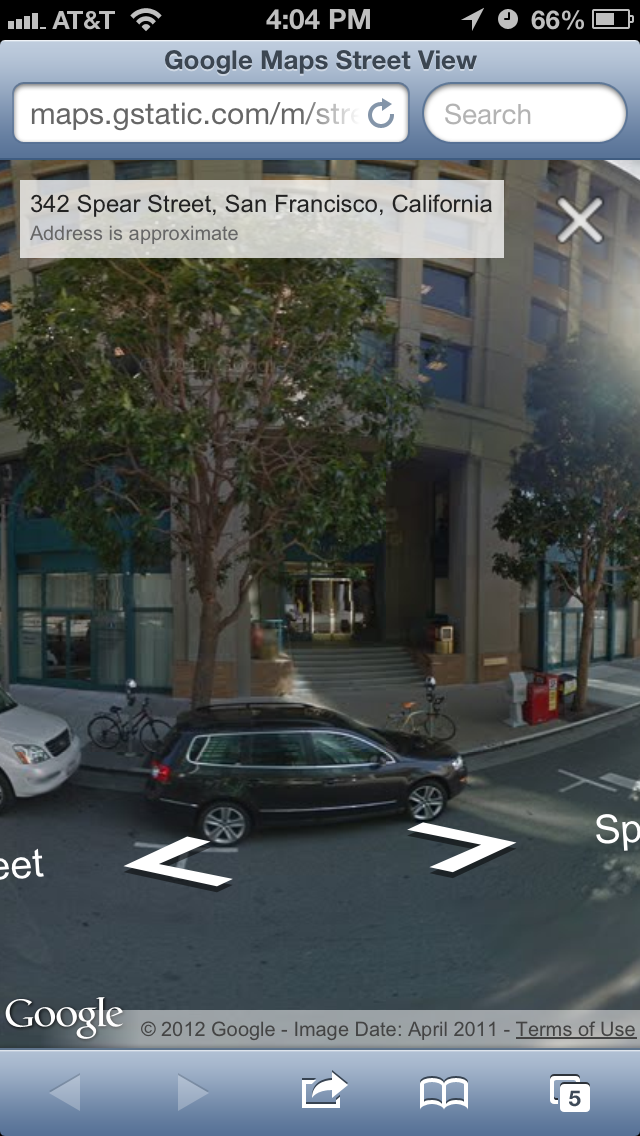 It is unclear as to whether this is step one in a plan to integrate Google Maps onto iPhones, or if this is just a new feature.

How to Send and Receive Text Messages on Your Mac Computer
How to Stop Photos (iPhoto) from Opening when You Connect Your iPhone to Your Computer
Does Private or Incognito Mode Make Browsing Anonymous?
Criminal Uses Google Maps to Steal Roofs Off Buildings
The Best Consumer Device for Secure Calls and Text Messaging
iMessage Stopped Working? Not Forwarding to or Getting the Code on Your Macbook or iPad? Try This
How to Bulk Purge or Mass Delete iCloud Email - Also How to Empty the iCloud Trash Folder
What to Do About Spam from a Gmail or Google Account