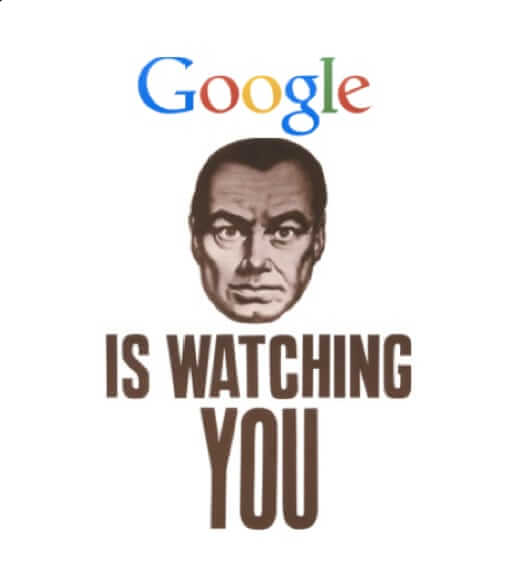 Earlier this year, Google was sued over its Google Buzz service. The Google Buzz lawsuit alleged that, among other things, with the rollout of Google Buzz, Google was in violation of the Computer Fraud and Abuse Act. Part of the issue was that when Google flipped the switch on Google Buzz, they had automatically created a social network for each of their Gmail users, assigning ‘followers’ to their Gmail users. The followers could see the users’ activities in other Google properties such as Picasa and Google Reader.

In at least one known instance, that had the effect of suddenly allowing a woman’s abusive ex-husband to follow her Google Reader conversations with her new boyfriend.

Google rarely contacts Gmail users via email, but we are making an exception to let you know that we’ve reached a settlement in a lawsuit regarding Google Buzz, a service we launched within Gmail in February of this year.


Shortly after its launch, we heard from a number of people who were concerned about privacy. In addition, we were sued by a group of Buzz users and recently reached a settlement in this case.

The settlement acknowledges that we quickly changed the service to address users’ concerns. In addition, Google has committed $8.5 million to an independent fund, most of which will support organizations promoting privacy education and policy on the web. We will also do more to educate people about privacy controls specific to Buzz. The more people know about privacy online, the better their online experience will be.

Just to be clear, this is not a settlement in which people who use Gmail can file to receive compensation. Everyone in the U.S. who uses Gmail is included in the settlement, unless you personally decide to opt out before December 6, 2010. The Court will consider final approval of the agreement on January 31, 2011. This email is a summary of the settlement, and more detailed information and instructions approved by the court, including instructions about how to opt out, object, or comment, are available at http://www.BuzzClassAction.com. (Note: that website was apparently get go and is now a VPN instruction site)

So, what does this mean for you, the average Gmail user who found Google Buzz thrust upon them?

Not a damn thing.

Google had already clamped down on the privacy concerns, as the settlement acknowledges, and any monies that Google is going to be paying out will be going to non-profit privacy groups, and, of course, the lawyers.

Buy Google Glass Online - But Today Only
Google Captures and Publishes Pic of Woman Urinating in Public
Use Open WiFi - Go to Jail
Studies Show Nobody Reads Terms of Service
Digital Driver's License Coming to Some States
How to Get Rid of Those Damn Gmail Tabs
Police Running Images from Facebook and Other Social Media Through Facial Recognition Software to Fi...
Social Media Uses this Trick to Extract Your Personal Data from You. DETOUR Law Would Make Using th...
Share the knowledge

Number of people who have enjoyed this article: 2,945