It’s bad enough that users have their inboxes inundated with people trying to steal their identity and their money. But how about losing your job via email? How about getting pink email instead of a pink slip?

That’s exactly what happened to 400 Radio Shack employees, who found themselves laid off last week. Via email. How rude!


The RadioShack lay-off email which went around advised the unlucky recipients that “The work force reduction notification is currently in progress. Unfortunately your position is one that has been eliminated.”

Radio Shack claims that through a series of meetings they had told the employees that the lay-offs would be coming via email. A RadioShack spokesperson stated that “employees were invited to ask questions before Tuesday’s notification on a company intranet site.”

Be that as it may, laying people off via email – without even the decency of telling them to their face – seems pretty damned cold and impersonal to me. How about you? 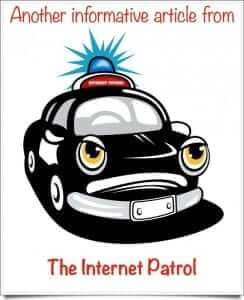