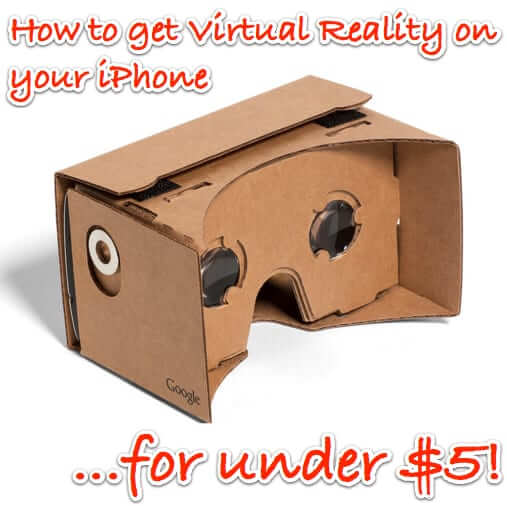 Did you know that you can try virtual reality (VR) on your iPhone right now, for under $5? How? By using the Google Cardboard VR viewer, which does work with the iPhone (read how below), and downloading some of the fun VR apps from the iTunes app store!

There are now dozens of virtual reality viewers for both Android and the iPhone, and they all work in roughly the same way. Remember those old stereoscopic viewers?

Well, the virtual reality apps work in pretty much exactly the same way, producing two nearly – but not exactly – identical images side-by-side, so that when you look through the viewer, they seem to merge into one 3D image.

Well, in this case, not just an image, but a 3D experience which moves, and in which you seem to be immersed in its reality. 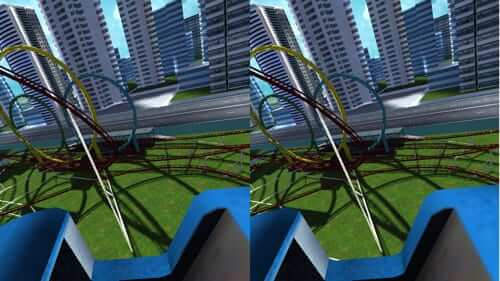 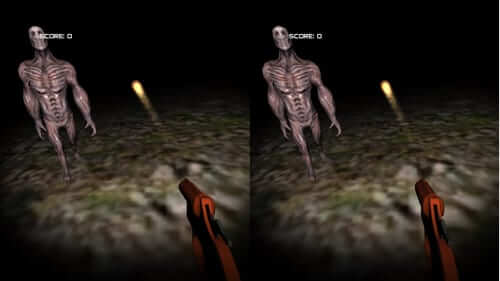 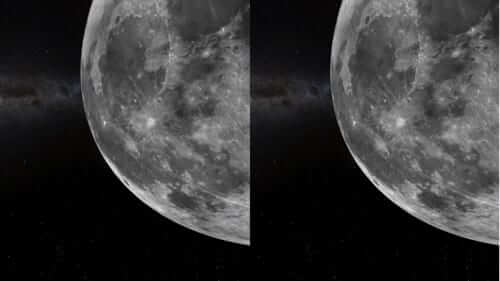 And while the various VR viewers for the iPhone generally range in price from $25.00 up to nearly $100.00, there is something called Google Cardboard, and while it’s actually made to work with Android phones, it does work with the iPhone, and it’s only $4.00 on Amazon!

The way that the viewer works is that you assemble it (not unlike assembling a cardboard box) and there is a place in which you insert your phone at the back, and then you look at it through the lenses, not unlike that stereoscopic viewer. Or a pair of 3D glasses.

Once you get the viewer, there are lots of VR apps for the iPhone that you can download for free, or for a small amount of money, like 99 cents. 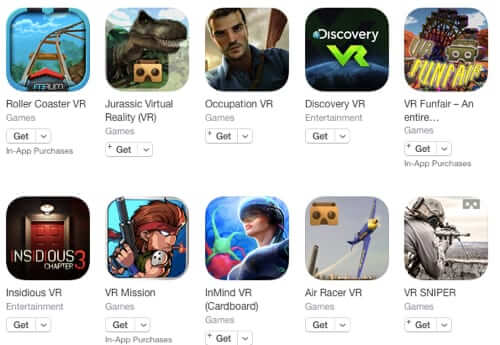 One app that you may want to download is in360tube.

in360tube will allow you to watch all of the 3D 360-degree videos that are now on YouTube. You see, last year Google added 360 3D (essentially stereoscopic) capabilities and options to YouTube, and as a result there are now a whole lot of videos on YouTube that work with your virtual reality viewer! Android users can view them as 360 3D directly in the most recent versions of the Android YouTube app by clicking on a little Google Cardboard icon that displays in the app for videos that offer a 360 3D version, and for a while last year that also seemed to work for the iOS YouTube app, but sometime in the latter part of last year, Google seemed to remove that option for iOS, and now there is no Google Cardboard icon in the iOS YouTube app.

But the in360tube app takes care of that, allowing you to view 3D 360 videos on YouTube in all their 360 splendor.

To do this you just open the app, and in the search bar search for “#360Video”. 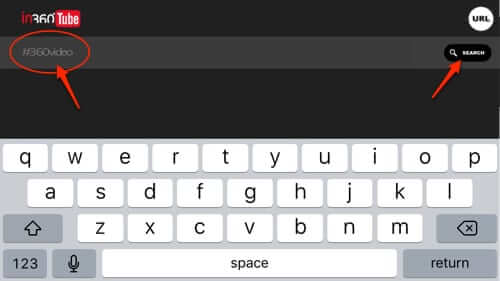 This will pull up a list of all of the videos that are 360-enabled, and gives you back the Google Cardboard icon. 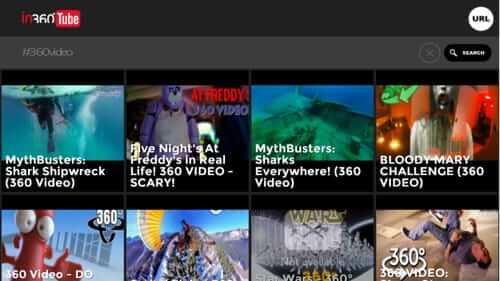 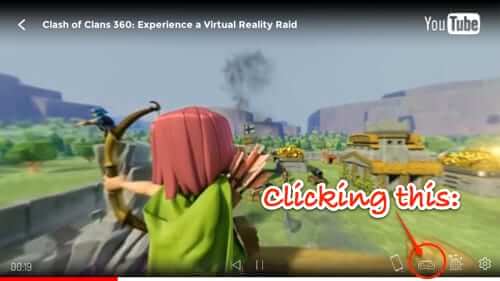 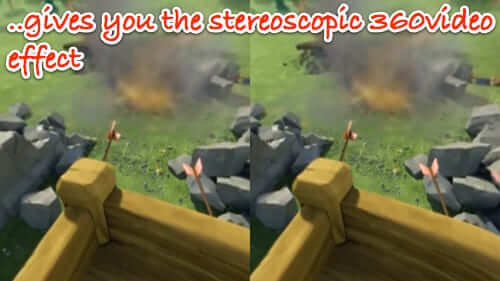 And Dom Esposito, of MacMixing.com, has put out this great video tutorial on using the Google Cardboard viewer with the iPhone:

How to Make and Answer Calls on Your iPhone from Your Mac or iPad
How to Invite People from Outside Your Country to Clubhouse App
Talking Angela Facebook Message is a Hoax But There are Real Concerns
How to Deal With Embarrassing Tech Mishaps When Working Remotely
How to Delete Something in Dropbox
Ford Life360 App Drive Mode Discourages Texting While Vehicle in Motion
Atlanta Woman Susan Bennett Identified as Voice of Siri
Find it: How to see all your Mac's files on your iPhone (or iPad!)
Share the knowledge

Number of people who have enjoyed this article: 2,234