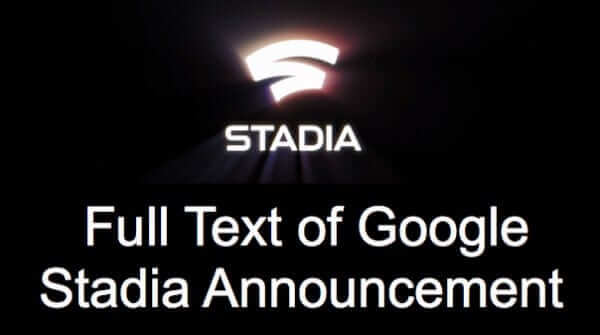 Please note that this is a full text transcription capture of the spoken speech, and does not yet contain any punctuation, paragraphing, or corrections. These will be added as time permits.

Google Customer Match Lets Businesses Share Your Email Address with Google, the Better to Target Ads...
Sender Unsubscribe Links Moved to Top in Gmail
Google Glass Detector Claims to Block Google Glass
Why the Subject Line is the Most Important Part of Your Email
Using a Gmail Account in Conjunction with Your AntiSpam Program as the Perfect Spam Folder
How to Create a Gmail Spam Filter for Foreign Language Spam
Flappy Bird is Back, Well, not Yet
Millions of Facebook Passwords and Other Passwords Stolen in Massive Breach by Pony Botnet Controlle... 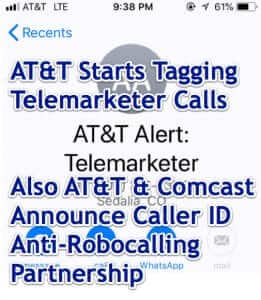 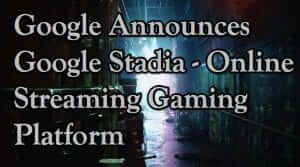