Facebook has found yet another way to monetize their product users. Their Promoted Posts feature coming to the U.S. allows users to butt their way to the front of the line, gaining posts that they feel are important more visibility in their friends’ news feeds, for a $7 per post fee.

Facebook says that they aim for this feature to be used for announcements such as engagement announcements, wedding photos and events like parties or garage sales. But let’s just get down to the nitty gritty and be real here – it will only be a matter of time before it is used for obnoxious, flagrant self-promotion. Soon we will see duck-face bathroom pictures and post-gym pictures fighting it out at the top of our news feeds. 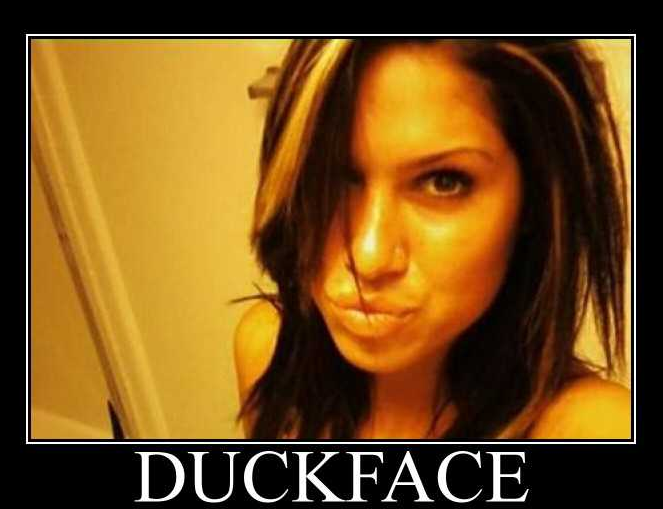 Promoted Posts has been introduced in 20 other countries and is offered to users who have fewer than 5,000 friends and subscribers. Anne P. Mitchell, Internet policy attorney, Publisher of The Internet Patrol, and CEO of the Institute for Social Internet Public Policy, says of the whole matter, “By using this new feature, you are putting your content *ahead* of others in your friends’ Facebook newsfeed, thereby *changing* your Facebook friends’ Facebook experience, quite possibly contrary to what that friend wants. It’s like walking up to your friend at a party, cutting in front of the people with whom they are talking, and shouting in their face ‘What I have to say is more important than your other friends.’ It’s bloody rude.”

The price point of $7 is a test price and could go higher or lower, depending on how well it is received. How it will work is that after you publish a post, you will see a “Promote” button which, if selected, will offer users the option to pay to have their post bumped up in the news feed, which will make it show up higher in the feed and to a larger number of your friends and subscribers. After that, your post will be marked as “Sponsored,” and it will show you how many people saw your post because you paid for it. You may be asking yourself, “Don’t most of my friends see my posts when I post them anyways?” In general, only about 12% of your friends actually see your posts, according to Facebook themselves.

While there are times when you may need to mobilize more friends, say if you are having a party or a garage sale, there is still the option to create a Facebook Event where you can intentionally invite everyone, or at the very least, those you definitely want to attend. In fact, being that person promoting themselves on Facebook through Promoted Posts could have negative consequences. You could lose subscribers and Facebook friends who are annoyed with such a lack of Facebook etiquette.

How the Like Button Has Changed Us and How the Internet Works
UK Passes Law Making Domestic Violence over Social Media a Crime
Facebook Acquires Virtual Reality Technology Oculus VR
How to Get Rid of the New Comment Pop-up Window on Facebook
How to Stop People from Adding You to Facebook Groups without Your Permission
Facebook "Saved" Section for Saving Links, Videos, Events, Music, Movies and More
Internet Deception: Why It's So Easy and How to Detect It
Facebook Privacy Disclaimer Not Worth the Paper It's Written On