Facebook has filed a patent for a predictive method of determining (inferring) the income of each of their users, to allow their advertisers to target you. To do this, they are mining your information – the amount of which is staggering (their words right in the patent application!) – incuding what you post in your timeline. 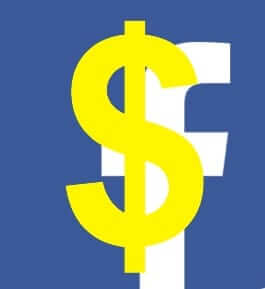 If you think that Facebook isn’t watching everything you do – and closely – here is what they say in the preamble to the patent application:

And, as they go on to explain, “Information about users’ household income is very valuable to advertisers that seek to market luxury goods and services to these users.”

Are you starting to feel like the proverbial frog in the pot of water?

They go on to say that advertisers, who, after all, are Facebook’s real customers, purchase analytical data all the time, offering the example that “websites on the Internet track people comparing car prices and filling out a form for a test drive at a local dealership and sell this information to advertisers.” The advertiser makes an inference about the disposable income of these people because they are shopping for a car.

But never before has a social network come up with a workable way to methodically analyze its user data and make a guess as to the income level of each user.

Now Facebook will be able to charge an advertiser more if the advertiser wants to target only users who have, for example, an income of $100,000 or more. Or perhaps in a bid to play on reverse exclusivity, an advertiser may want to pitch an “affordable solution” to users who make less than $35,000 a year.

So, what do you think of this?

Should you wish to, you can read the full Facebook Income Inference Patent here.

Move Over Like - Facebook Rolls Out Love, Haha, Wow, Sad and Angry as New Reaction Emoticons for Pos...
UK Passes Law Making Domestic Violence over Social Media a Crime
Facebook to Buy 450 Million WhatsApp Users for $19 Billion Package
Is The Internet Changing Our Brains?
Yes, Facebook IS Down - and So is Instagram - Happy Thanksgiving!
Google, Microsoft, Yahoo and Facebook Fight Back to Thwart NSA
Facebook Lets Advertisers Discriminate by Race through Facebook's Racial Profiling
How to Turn Off or Disable Location Tagging and Tracking on Facebook

One thought on “Facebook Patents Inferring Income of Their Users” 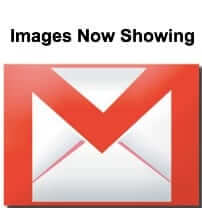 Gmail Turns All Images on by Default, Says It’s Safe Because of Our Image Proxy Server 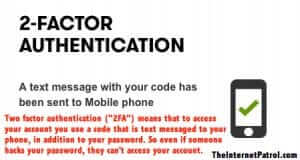 How to Set Up Google 2-Step Verification, and Why You Should