Apple unveiled the new iPhone 5 and their new connector cable, Lightening. What Apple today called “the biggest things to happen for iPhone since iCloud,” eager Apple fans are calling, “meh.”

Apple unveiled the official iPhone 5, which does not appear to be much different from the iPhone 4S. The phone was introduced as being, “designed and built to an exacting level of standard unlike anything we, or anyone in our industry, have made before.” Except the last iPhone, apparently. 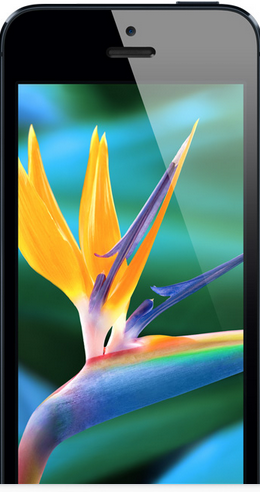 In a move that Engadget has called “soul crushing,” Apple has completely done away with the old iPhone connectors, creating the new Lightning connectors, that will require adapters for those who get the new iPhone, but still have old iPhone accessories. It is reportedly not compatible with micro-usb cables.

Here are the details of the new iPhone 5: 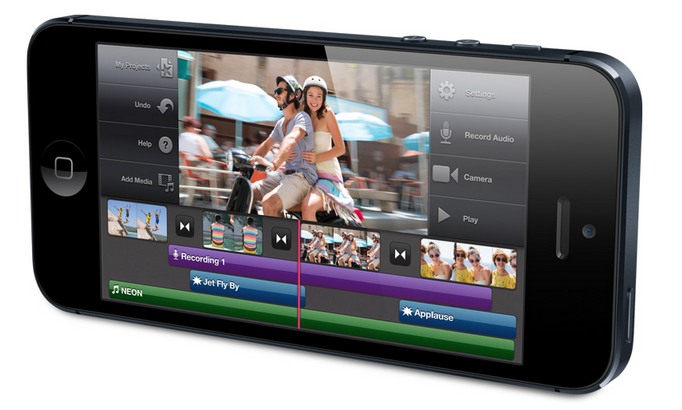 The new phone is going to start shipping on September 21st in the US, Canada, UK, France, Australia, Germany, Japan, Hong Kong and Singapore, then shipping to 20 more countries next month. Pre-orders begin this Friday, September 14th. The pricing is:

That is contract pricing, although the iPhone 4 is now free on contract. The 4S is $99.

If you are already in the market for a new phone, the iPhone 5 will likely not be too shabby, but if you were anticipating the iPhone 5 announcement would be ground-breaking – better luck next year.