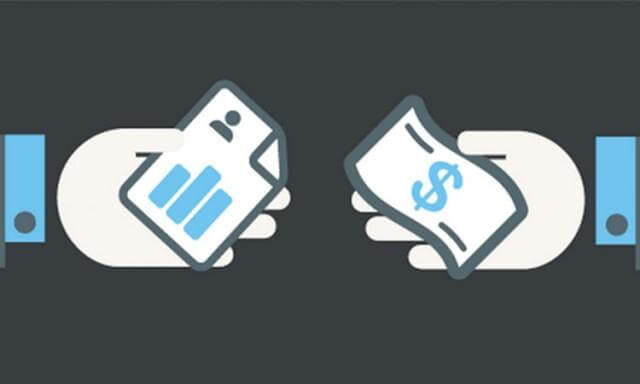 So a data broker was selling the location-tracking data of people visiting abortion providers. Data about all sorts of things holds value, and in today’s world, your data holds plenty. Like it or not, your data has almost definitely already been bought and sold. Just like mine, just like nearly every other person’s in the good ol’ US of A. Of course, it would be nice if you or I had some say in the matter. Personally, I would not freely consent to my data being bought or sold without providing me a benefit, and that is precisely the reason why I don’t have any say in the matter.

Now, this may seem slightly unrelated, but I’ll tie it all together shortly:

In case you still haven’t heard, the first known leak from the US Supreme Court has occurred, and it’s a initial draft majority opinion written by justice Samuel Alito, overturning Roe v. Wade, the 1973 landmark Supreme Court decision which rules that The Constitution protects a pregnant woman’s liberty to choose to have an abortion without excessive government restriction or interference.

The leaked document also strikes down Planned Parenthood v. Casey, a subsequent 1992 decision that upheld the constitutional right to abortion.

What you may not have known, however, is that up until very recently, the data broker “SafeGraph” collected data points on, among all the others; who went to abortion providers, from where they came, how long they stayed, and where they went afterwards.

SafeGraph then sold this de-identified information to interested parties with enough money to pay the asking price, which was $160 for a week’s worth of information on over 600 planned parenthood locations, according to an inspiring and terrifying piece by Vice.

One step further – in 2000, Latanya Sweeney showed that 87% of Americans could be uniquely identified using only 3 bits of information. Zip code, birthdate, and sex.

It doesn’t take an evil or strong imagination to think of some of the dangers that come with an easily available list full of data, all sorts of data, about people who may be getting abortions.

What is equally concerning is that this is likely the first time some of my readers have gotten a clear mental image of what is at stake here. These are privacy policies you’ve consented to. The cell phone in your pocket, that you consented with, is making other people money. Your phone is not there to serve you anymore, at least not in full. It seems like we are slowly but surely becoming the product, more and more, day after day. I hope soon that changes, but it’s up to us to change it.

Latest posts by Will Young (see all)
Note: The Internet Patrol is completely free, and reader-supported. If something that you find here helps you, please consider supporting us. We also earn a small amount from ads and Amazon links:

Number of people who have enjoyed this article: 37