If you ever wanted to match the face to a name you just learned, or if you find yourself kicking yourself over missing a fabulous photo opportunity, then the tiny little Memoto clip-on camera may be just the device for you. Still in its concept phase, the device is promising to hold pubic interest, having already raised $245,000 on Kickstarter, far surpassing their goal of $50,000. 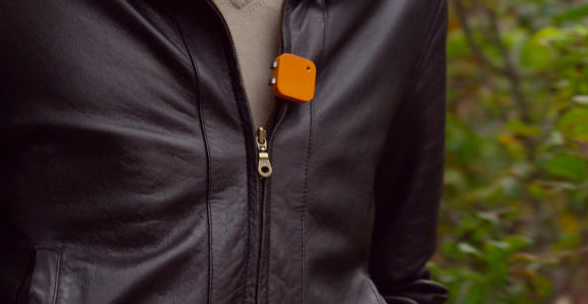 Clipping on to the front of your shirt, your handbag, collar, or wherever else works best for you, the 5-megapixel camera takes photos at the rate of two per minute. It has 8GB of memory, which will take a few days of pictures, and shuts off automatically when it is put away. The camera will document every step of your life, and the corresponding Memoto app will then organize the photos, along with the corresponding GPS information, into a timeline.

Photos are stored through Memoto’s online photo storage service, which requires a subscription fee. The camera is expected to retail for about $249 per unit, with an initial $199 offering for early investors selling out quickly.

This concept, while interesting, is not new. 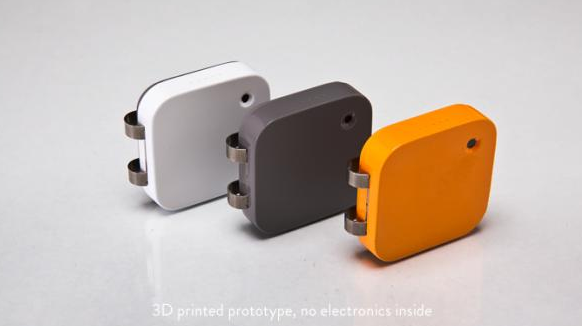 Microsoft’s SenseCam was a project that developed a camera worn around the neck which, like Memoto, documents virtually every minute of the user’s life through a series of photographs, taken when a change in temperature, movement or lighting triggered the internal sensors. Unlike Memoto, the SenseCam, now licensed to Vicon, is not available publicly, and is generally used by researchers. 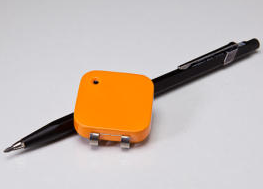 While documenting your everyday life may seem mundane to some, it is appealing to many, especially those who travel a lot and want to document every part of their trip. Nobody seems to be talking about privacy concerns with the Memoto yet, but this is every part of your life documented by you – kind of like your own personal Google car. So you may want to think twice about bringing the old Memoto on your wild trip to Las Vegas – you may just end up inadvertently breaking Vegas’ number one rule!

Get Virtual Reality on Your iPhone for Under 5 Dollars!
Snapchat Spanked by FTC over "Messages Disappearing Forever" Deception
How GDPR Will Conflict with Almost Everything
Don't Install New Facebook Messenger App! Too Late? Here's How to Get Back Your Old Facebook Messen...
Proposed Law Will Fine Credit Agency Data Breaches, Establish Cybersecurity Office at FTC
Google, Microsoft, Yahoo and Facebook Fight Back to Thwart NSA
How to See Lyrics While Listening to Music on Your Phone (including Spotify)
ParkMobile Mobile Parking App Now Has ParkMobile Zones Across the Country

One thought on “Capture and Document Your Whole Life Online: New Life-Capturing Camera, Memoto, Lets You Record Your Life for Posterity”

Ongoing List of Sites Down Due to Hurricane Sandy