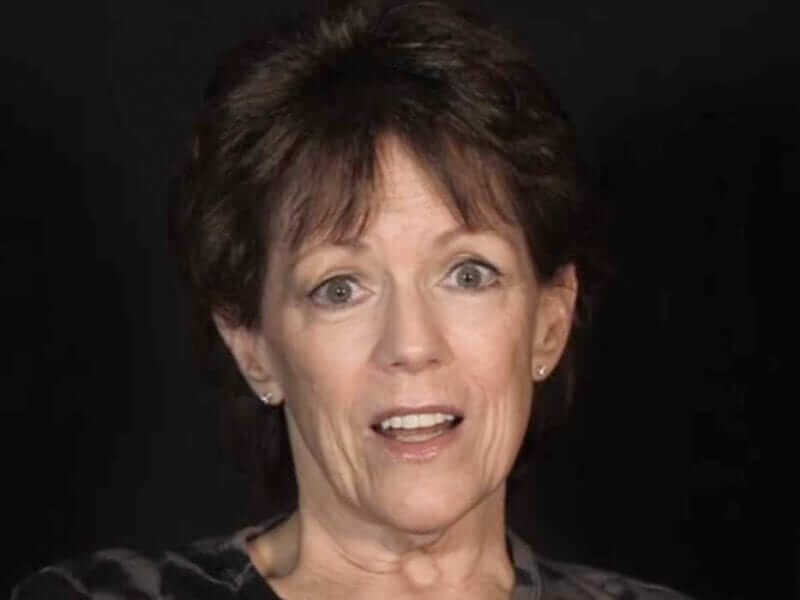 If you ever wondered “Who is Siri?” (or, more properly, “Who is the voice of Siri?” as of course Siri is Apple’s voice of the iPhone, well, you’re in luck. Because just this morning, Susan Bennett of Atlanta has outed herself as the voice of Siri.

Oh, Apple won’t confirm it, but voice experts have examined and compared and pontificated, and they agree, Susan Bennett is Siri. And, news reports say that “legal authorities” on Bennett’s behalf confirm it.

A graduate of Brown University, Brown is the member of a band, and has toured as a backup singer with the likes of Burt Bacharach and Roy Orbison.

But it is her strictly-voice work which led Bennett to end up becoming the voice in our pockets, and with whom Raj on the Big Bang Theory fell in love. Bennett has done voiceover work for more than twenty years, for the likes of McDonald’s, Fisher Price, Macy’s, and Home Depot, to name but a few. 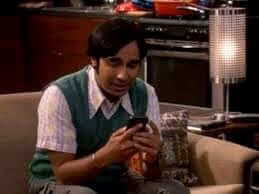 Bennett didn’t know at the time that she auditioned and got the job that it was for Apple, let alone to be Siri. She was hired for the project by a software company called ScanSoft, and spent four hours a day, every day, during July 2005, never knowing what her voice was being used for.

Says Bennett of how ubiquitous her voice has become, “I’m used to hearing my voice in the airport but this real thing you can interact with in your hand took some time for me to get used to.”

How To Remember All Of The Keyboard Shortcuts On Your Macbook
How to Make Your Mac Stop Using Your iPhone Keyboard Shortcuts
How to Stop Mac Messages from Popping Out and Opening a New Window When You Click on a Message
Scam Alert: Do Not Call "Amazon Billing and Fraud Prevention" or "An Apple Advisor" if Asked in a Ph...
How to Display Lyrics for Songs in iOS 7
Insiders Urge Facebook and Apple to Fix Toxic, Intentionally Addictive Nature of Social Media and De...
Can't Back Up Your iPhone Because It's Greyed Out in iTunes? Try This!
Full Text of iOS 9 User Agreement
Share the knowledge

Number of people who have enjoyed this article: 2,269