If you’re an Apple iPhone 5 or any other type of iOS6 user who missed a few appointments or an important notice today, you’re not alone. It seems that with the roll over of the new year, those who used the “Do Not Disturb” feature on iOS 6 found that it won’t turn off, causing their phone to be stuck on “Do Not Disturb” mode through New Years Day, and so not sending them notifications as usual.

The Do Not Disturb setting, while allowing the Apple alarm clock to still work, does silence phone calls, notifications and alerts – essentially everything on which many iPhone users rely.


The fix for this issue is reportedly to disable and then re-enable the “Do Not Disturb” function to make it work again. 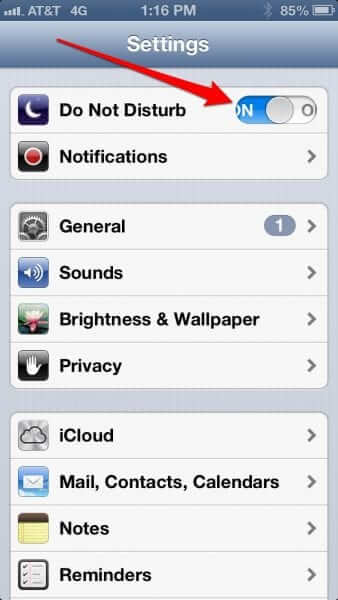 Unfortunately some are reporting that this fix did not actually make the problem go away. For those whose settings had the Do Not Disturb Feature set to start after midnight, they may find the issue still at hand. To fix the glitch, switch the start time of the Do Not Disturb feature to 11:59pm. 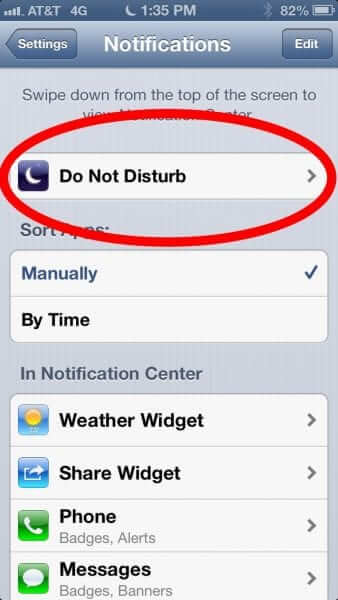 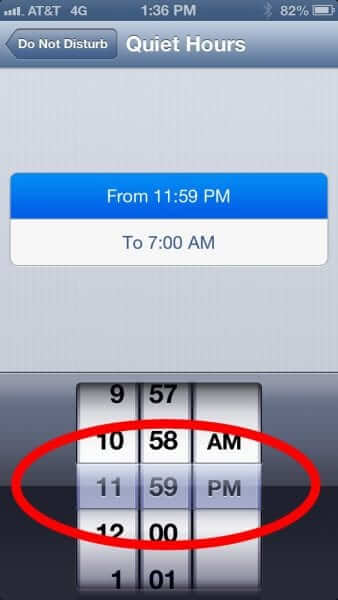 Study Finds that Just Having Smartphone in Sight Reduces Quality of Conversation and Connection
New BroApp App Schedules Automated Text Messages to Your Girlfriend
Facebook Offers New Feature: Ditch Your Ex without Unfriending Them
How to Deal with the "Operation Can't be Completed Because the Item "Bands" is in Use" Error
Zello Walkie Talkie App the Official Secure Communications App of Protestors Around the World
How to Set up Your Smartphone as a Webcam
Have Your Starbucks Order Waiting for You with Remote Mobile Ordering
5 Great Apps to Get You Organized