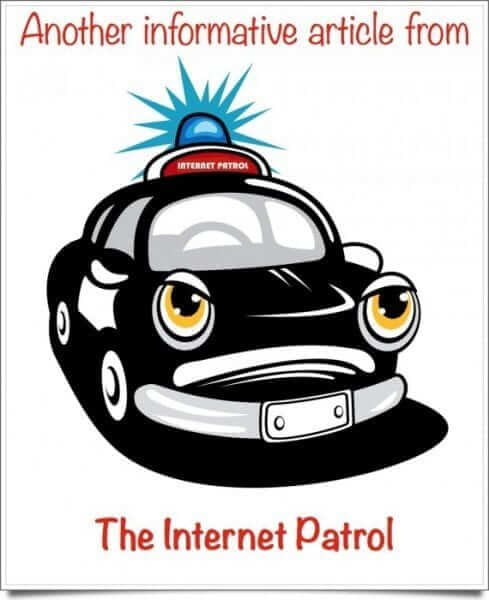 Just about a year ago we told you that AOL had announced they had purchased Music Now and its entire catalog of music. Now AOL has announced that they have revamped the Music Now music service, and it is open for business as “AOL Music Now”.

The newly minted AOL Music Now boasts over 2.5million songs to download, and “thousands of videos”.


So what makes AOL Music Now different from, say, iTunes? Well, for one thing, the music you select, and the playlists and library into which you put your music, stay on AOL’s server. That means you can stream your library from any Internet-connected computer, wherever you are. You can add unlimited amounts of music to your library and playlists, and it’s all covered by a $14.95 per month subscription fee. You can also download as many tunes as you want for that $14.95 fee. There is also a less-expensive $9.95 per month alternative which does not provide for unlimited downloads, and even a pay-as-you-go service which provides for .99 song downloads and $1.99 video downloads.

That’s the good. The bad and the ugly are that all of the music uses the Windows DRM copy protection scheme, and you have to use Windows XP, IE, and Windows Media Player in order to take advantage of the service.

If that isn’t a deal-killer for you, you can try AOL Music Now free for 30 days here.

No Warrant Necessary for Law Enforcement to Access Data Stored in the Cloud
NASCAR Admits It Abused The DMCA To Get YouTube To Remove Wreck Footage Posted By Tyler Anderson
AOL Shutting Down Instant Messenger - AIM Will be Discontinued on December 15, 2017
More Than Half of Americans Check Email in Bed
Netflix Rate Increase Goes into Effect - Here are the New Prices
How Taylor Swift Brought Apple to Their Knees
Technology Helping in the Fight Against The Coronavirus
SnapChat Debuts Sunglasses with Video Camera