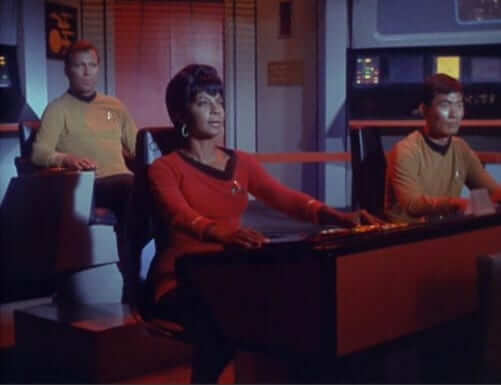 Trekkies across the country are rejoicing at hearing that as of today Amazon has added a new ‘wake word’ to their Echo’s vocabulary: computer. (The other three options to wake up your Echo are ‘Alexa’, ‘Echo’, and ‘Amazon’.) Here’s how to change your wake word and make your Echo respond to the word ‘computer’.

Of course, this is also good news for anyone who has more than two Echo devices, as it brings to 4 the total number of wake words you can have. While few people have more than one Amazon Echo (original) in their house, many have one or more Amazon Dots or Amazon Taps (basically mini-Echos with fewer features) in addition to their Echo.

So, whether you squealed with delight at learning you could finally emulate your ST:TOS heroes, or just want a different word to awaken your Echo, here is how to set your Echo wake word to ‘computer’.

Open the Alexa app on your phone or other mobile device. 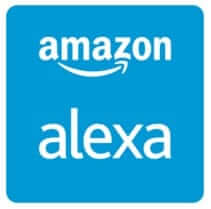 Click on the ‘hamburger’ menu (so-called because apparently some people think that it looks like a hamburger). 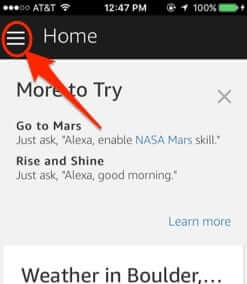 Go to ‘Settings’ (so-called because it’s where your, you know, settings are). 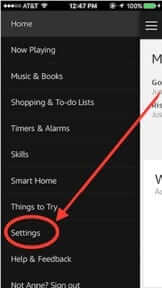 Select which device you want to change the wake word for. 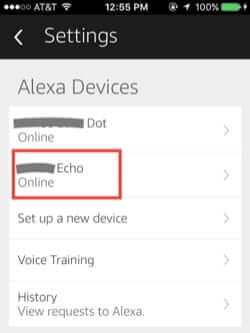 Scroll down the settings options for that device until you see ‘Wake Word’, and click on that option. 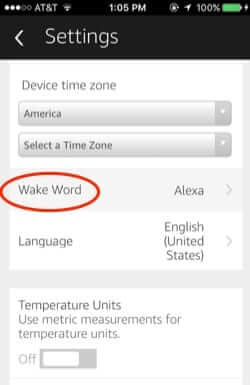 Change the word to ‘Computer’ and press ‘Done’. 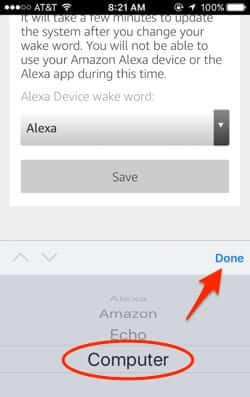 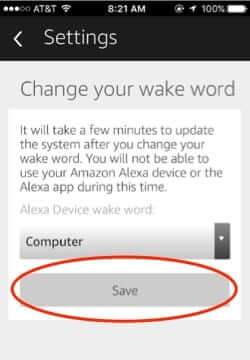 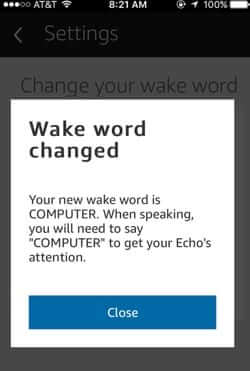 A note of caution: using a very common word, such as ‘computer’ or ‘Amazon’ to wake your Echo can result in the Echo being triggered when you don’t want it to be. While Amazon has worked to have the Echo only perk up when you use a common word such as ‘Amazon’ or ‘computer’ in a command-like way, and not in regular conversation, your Echo still may be triggered by your everyday usage of these terms within ‘ear’-shot of your Echo.

List of Words that Will Get Your Amazon Review Rejected
Amazon Lawsuit puts Fake Reviewers in the Crosshairs
How to Report Damaged or Bad Packaging to Amazon
Target Will Match Amazon Prices on the Spot! Here is How to Get that Amazon Price at Target
Amazon Workers, Instacart Shoppers on Strike along with Whole Foods Employees
Unboxing and Hands On Review of the Amazon Echo Look
Are the Amazon Echo, Google Home, and Siri Making People Less Polite?
Amazon Prime Membership Rate Goes Up to $99 per Year Next Week
Share the knowledge