Rogue Amoeba, the software company who has brought us such innovative software as Audio Hijack and Nicecast, have done it again with Airfoil.

Airfoil, Rogue Ameoba’s newest offering, allows you to stream audio from just about any program, wirelessly, to your Airport Express wireless network hub, which in turn streams them to..well, wherever you want (your stereo through the audio out jack, another computer on your network, you get the idea).


The big deal is that the Airport Express, as released, is only compatible with iTunes. Rogue Amoeba’s Airfoil, by contrast, works with any audio program, including Real Player and Windows Media Player.

So why is Aunty Spam writing about Airfoil?

Because, in many a user’s haste to implement this cool new technology (and Aunty understands the appeal of Rogue Amoeba’s Airfoil, as Aunty herself uses a Roku Soundbridge, which is much the same concept), user’s may forget that they are streaming their MP3 music files across their wireless network. And, if your wireless network is not secure, that means you may be allowing others, outside of your house, to also jack in and enjoy your music.

Which may not be an issue for you. But it may be.

So now you have a reminder.

Airfoil is $25.00 to download, but for the month of March Rogue Amoeba is selling it for an introductory price of just $20.00.

Bill Gates to be Knighted 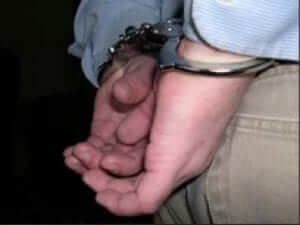