American Association of Retired People (AARP) has partnered with HowAboutWe.com to offer online dating, for older, senior singles. While Internet dating may seem to undermine the old fashioned (i.e. face-to-face) way of dating that single folks of the retired generation may appreciate, HowAboutWe.com has created a way to mix old fashioned dating with online dating, in a way that users from any generation can appreciate.

HowAboutWe.com works by users filling out a brief profile, and then meeting others based on your personality and interests. The site suggests dates based on both your criteria, and dates which have been suggested by other members of the senior dating site. For example, a user may have posted, “How about we pick apples and make our own apple cider.” If this sounds like it may be a date that is right up your alley, you can mark the date as “I’m intrigued,” which will let the person know that you are interested. From there, you and that other user can send direct messages to one another. Some of the dates suggested by men users looking for women include:

How about we… Have waffles at IKEA and then lounge around on the couches areas and watch people go by.

How about we… try out a new type of tea.

How about we… get all dolled up for a night at the symphony and then sneak into the expensive seats after intermission.

How about we… have a tea party at Samovar and chit chat in British accents. 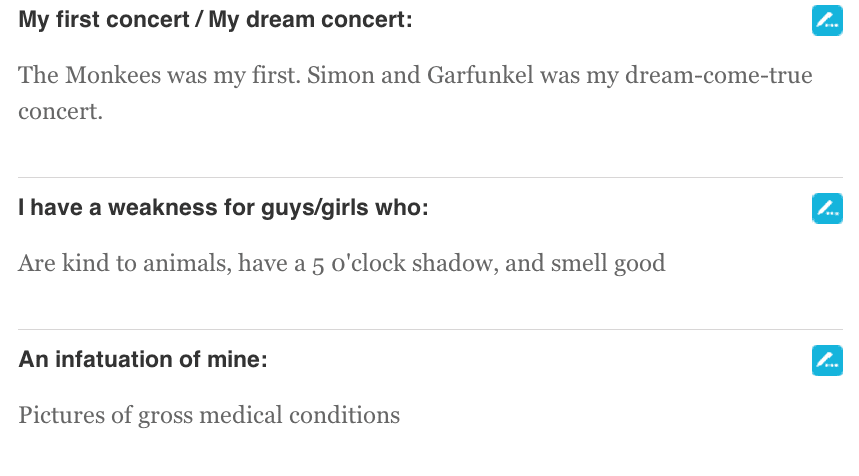 Users can create a profile for free without having to officially sign-up until they are ready to directly contact someone, and AARP members can to try the whole site out for free for seven days. HowAboutWe.com reports that, among users over 50, the most popular dates are things like checking out a new restaurant, listening to live music, and volunteering.

To find your dream date, check out [Page no longer available – we have linked to the archive.org version instead], and start dating today!

Google Buzz: What it Is, How to Use it, and Whether to Bother
What Does #hmu4atbh Mean? We Explain
How to Unsubscribe from Match.com When You Signed Up through the Match App via the App Store
Clubhouse Finally Rolls Out New Clubhouse DM Backchannel
The Truth Behind New York's Ban on Tiger Selfies
Cam Girls Explained
Canadian Clothing Company High on Life's Social Media Stunts at Yellowstone Land Them in Hot Water
Is The Internet Changing Our Brains?
Spread the love