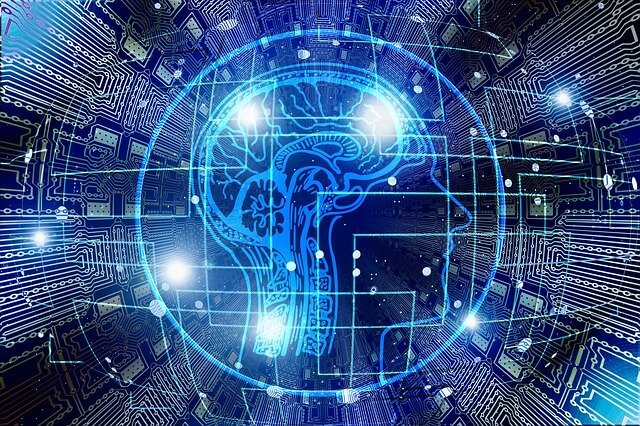 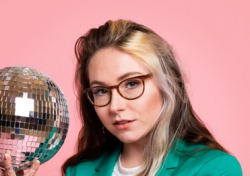 Morgan
Morgan Monahan is a freelance author writing in the technology space.

Latest posts by Morgan (see all)

Anyone, including threat actors, can create eerie deepfakes using readily available technology like “generative adversarial networks” (GAN), which generates scores of synthetic faces in a matter of seconds.

Ben Nimmo, Meta’s Global Threat Intelligence lead, described these as “basically photos of people who do not exist.” The image does not actually depict a person. It is a computer-generated image.”

META revealed this information in public reporting on Thursday: “More than two-thirds of all the [coordinated inauthentic behavior] networks we disrupted this year featured accounts that likely had GAN-generated profile pictures, suggesting that threat actors may see it as a way to make their fake accounts look more authentic and original.”

The social media giant’s investigators “look at a combination of behavioral signals” in order to identify the GAN-generated profile photos. This is a step up from reverse image searches, which can only identify stock photo profile photos.

In a recent report, Meta has shown some of the fakes. As can be seen in the third image, when they are superimposed over each other, all of the eyes perfectly align, revealing their artificiality.

According to Nimmo, “There’s a whole community of open search researchers who just love nerding out on finding those [imperfections].” Therefore, what threat actors may consider to be a good method of concealment is actually a good method of detection by the open source community.”

However, the global threat intelligence team at social media has been playing a difficult game of whack-a-mole due to the increasing sophistication of generative adversarial networks, which will soon rely on algorithms to produce content that is indistinguishable from that produced by humans.

“Coordinated inauthentic behavior” (CIB) is the term Meta uses to describe “coordinated efforts to manipulate public debate for a strategic goal where fake accounts are central to the operation,” and it has affected more than 100 countries since public reporting began in 2017.

The tech company Meta has disrupted more than 200 global networks that it claims violated policy since publishing threat reports just five years ago. These networks span 68 countries and 42 languages. “The United States was the most targeted county by global [coordinated inauthentic behavior] operations we’ve disrupted over the years, followed by Ukraine and the United Kingdom,” the report that was released on Thursday stated.

Russia drove the charge as the most “productive” wellspring of facilitated inauthentic way of behaving, as per Thursday’s report with 34 organizations starting from the country. Additionally, Mexico (13 networks) and Iran (29 networks) ranked highly among geographic sources.

According to the report, “Since 2017, we’ve disrupted networks run by people connected to the Russian military and military intelligence, marketing firms, and entities associated with a sanctioned Russian financier.” Our investigations revealed that more Russian operations targeted Ukraine and Africa, whereas the majority of public reporting has focused on various American operations.”

“On the off chance that you take a gander at the range of Russian tasks, Ukraine has been reliably the single greatest objective they’ve singled out,” said Nimmo, even before the Kremlin’s intrusion. However, the United States of America is also one of those who broke Meta’s rules about coordinated online influence operations. 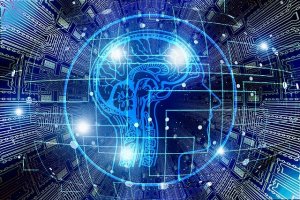 What You Need to Know about TikTok
Change your computer’s settings to stop programs from spying on you
Spam King Scott Richter's Bankrupt Real Big Notice to Creditors
Help the Internet Patrol by Taking this 1-Question Survey on Email Personalization
USB Type-C: The One to Rule Them All
How to Direct Phone Calls From Your Android Phone to Your Windows 10 PC
With Kids Having Increased Online Time Here is How to Protect Them Using Free Parental Control Apps
If You Get a Text Message or Phone Call about a Package Delivery Do NOT Click on the Link!
Share the knowledge

Number of people who have enjoyed this article: 4