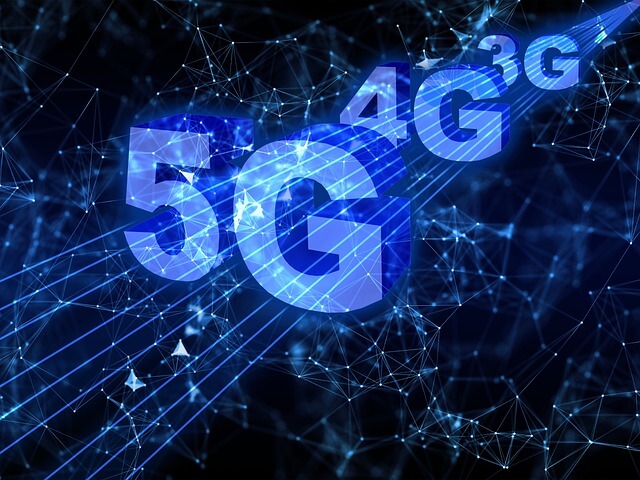 The cellular industry is evolving fast and by the looks of things we are about to enter into an era of lightning-fast devices and augmented virtual reality. Sounds like quite a ride, huh? Well, hold on tight, the race is just heating up and the speed is about to get dizzying.

Welcome to the bold, new era of 5G network!

After nearly a decade of racing and hype, 5G is becoming a reality. And it is promising to revolutionize your life in ways unimaginable some years back.

Wireless carriers began rolling out fixed 5G on a pilot basis a couple of years back. Towards the end of 2018, every carrier was racing to be the first to launch 5G network.

Verizon was the first among the pack to announce in the first quarter of 2019 that it had launched 5G network in Minneapolis and Chicago. Not to be outdone, Sprint followed hot on the heels saying it would roll out the next-generation broadband in May while T-Mobile claimed it would launch 5G in the second half of 2019.

With time, mobile 5G started making appearances in various cities in the US. It is expected that there will be a more comprehensive rollout in the course of 2020.

In spite of the hype as carriers race to beat their competitors, most people have more questions on 5G than answers. So, what exactly is 5G?

5G is the fifth-generation or next-generation mobile broadband. This technology whose initials were unveiled towards the end of 2017 is set to replace or augment 4G LTE broadband. The G in the initials stands for a specific generation of wireless technology. Since the advent of cellular data technology, generations have been categorized by how fast they can transmit information. Each generation has a unique air interface, making it incompatible with its predecessor. SearchMobileComputing describes the air interface as “the radio-frequency portion of the circuit between the cellular phone set or wireless modem (usually portable or mobile) and the active base station.”

How does it work?
5G operates on three different spectrums which will have some impact in certain aspects of your life. These are:

Low-band
This is also described as below the 1GHz spectrum. Low-band spectrum is what LTE carriers have been using but the bandwidth is almost depleted. The low-band spectrum is great as it can travel long distances, but it has a major disadvantage: Data speed peaks at approximately 100Mbs and does not have many wide channels.

Mid-band spectrum
This falls in the 1-10GHz range and is what most Wi-Fi frequencies run on. Mid-band has medium-range coverage.

High-band spectrum
This is the crème de la crème of 5G network and falls in the 20-100GHz range. The high-band spectrum is commonly referred to as millimeter wave (mmWave). This spectrum can achieve peak speeds of up to 20 Gbps downlink and 10Gbps uplink. Mind-boggling speeds, right?

This is definitely what every tech-savvy person wants. However, it has a major weakness: The high-band spectrum is poor in wall penetration and has low coverage. As a result, wireless carriers will have to invest in many smaller, low-power towers compared to the fewer, more powerful towers that were used with low and mid-band spectrums.

Ultimately, hype and challenges aside, the 5G network is set to open up a whole new world of possibilities in the technology industry.